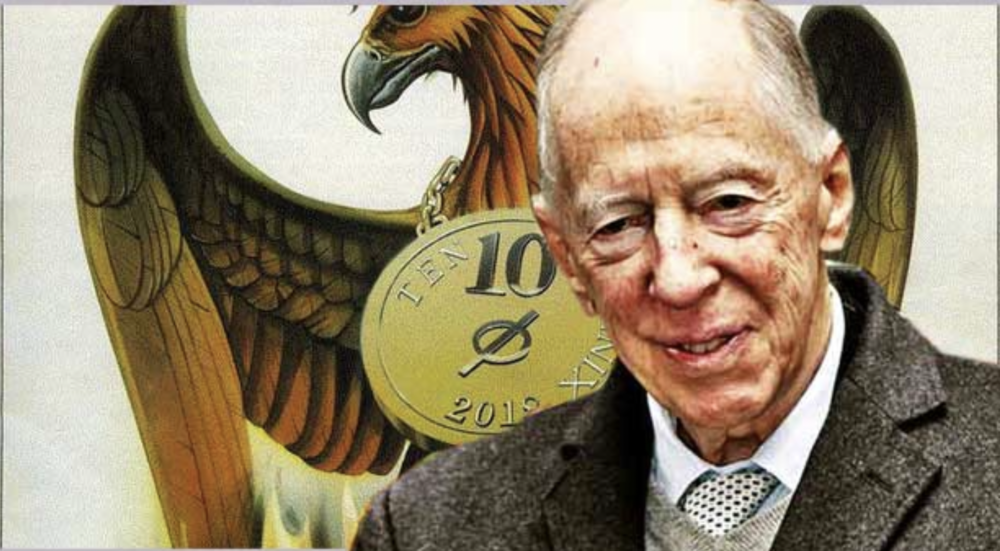 The Rothschild Dynasty is the Head of the NWO Beast

How the NWO Will Spread to Europe 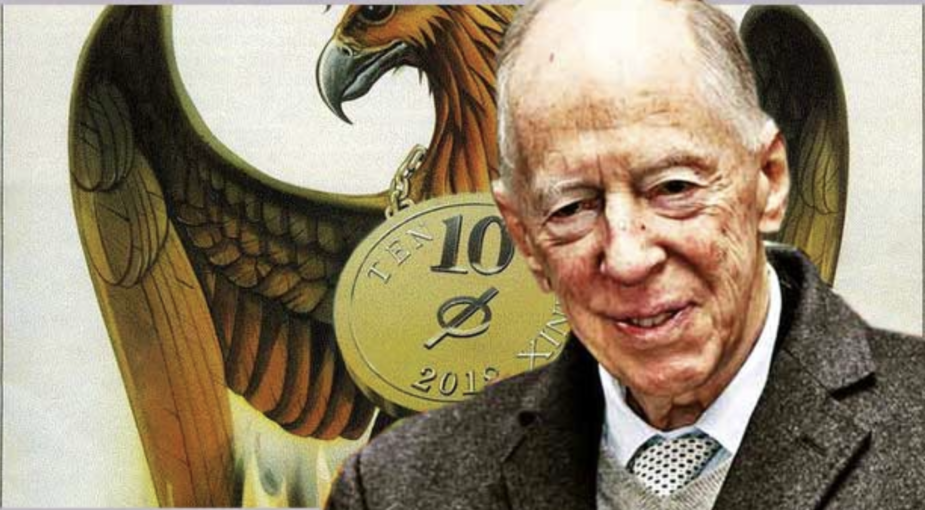 You must understand that the New World Order is generally an outgrowth of the Rothschild banking and political powers, who set up or greatly set up with the help of other organizations, the Communist control of Russia, who also set up the control of the Nazis in Germany during World War II by helping to fund the Nazi movement along with others, such as Henry Ford and some other large financiers of the world.

The Nazi and Communist movements have both been funded from the Rothschild wealth and were experiments and early efforts to establish some kind of purpose in bringing the great powers of Europe under the control of the financial institutions, which are owned and controlled by the Rothschilds.

The Rockefellers forces include the Council Of Foreign Relations and the Trilaterist organizations, and these are helping to promote the New World Order.

The Rothschild are promoting the New World Order under Zionism, and Bilderbergers and certain Mafia contacts and through most of the banking establishments, and therefore, even regardless of what happens in the United States, and the various countries of Europe will have their own problems relating to the controls being established through the Rothschild forces and the European economic system.

The European community will be brought together as a large conglomerate of nations and will begin to have greater breakdown of boundaries as the nations are emasculated or diffused in terms of individuality.

The definitions of each nation will begin to blur as the economics of Europe begin to spread and the boundaries are diminished whereby entities can travel from one country to another without passports or without excessive need for the usual customs evaluations that occurs at borders.

The same will eventually encompass many of the Russian and Eastern countries in Europe, and eventually it is planned to encompass all of Asia.

The plan calls for the establishment of ten regions of the world; these are what has been referred to in the Book of Revelation as the “Ten Horns of the Beast”.

Within the United States there will also be, according to the plan, Ten Regions, and these are that which is referred to in the Book of Revelation as the Smaller Beast that forces the masses to worship the larger beast. In this sense, the UN, being funded mostly by United States money, is being promoted by the lesser beast, and when the lesser beast, the United Sates, becomes the New Republic, or the country having ten regions instead of 50 states, this country will then become more or less an enforcer of UN rules around the globe.

There will be of course be cooperation from other countries who will help to supply troops, but much of the funding for such action of the UN will come from the United States.

It appears most of the funding, or the largest portion, will come from the United States, at least during the earlier stages of UN activity and world police enforcement.

Many of the countries of Europe will be asked to donate troops and money to the UN, and thus strengthen the UN as the centralized world-governing body to allow it greater power to conquer the rest of the world for the super-wealthy; there being approximately 13 families involved in this world conquest; the Rothschilds being the most notable of these families.

The idea of a union of states was pure and could be very beneficial, but when the union of states get controlled from outside by the United States of America, Incorporated, in Washington D.C., whose jurisdiction in reality should only be its own ten square miles of territory, and when this union of states lets that corporation begin to rule them, because the corporation is capable of giving them large sums of money if they yield to their control, then a problem is developed.

They are selling their souls to the devil, in a sense. The same can be said for Europe. If these countries, which are sovereign independent countries, join together, and if, in their joining together they allow some external corporation or country or organization or force to begin dictating to them, then they have lost something very important: their own sovereignty, their own right to make their own decisions.

The decisions that are made may not be of great concern, but the time will come when the outside force begins to dictate heavier and heavier policies, imposing restrictions on these independent countries, so that freedoms, which were once commonplace, are no longer allowed.

New World Order Will be Worse than Hitler

The movement of the Nazis across Europe in Hitler’s effort to promote the New World Order by force, by invading country after another, and by subjugating the various countries in different ways, should give you some indication as to what to expect in a New World Order, even though it will be much worse in modern times than in Hitler’s times, because the equipment, the technology for mass control or mass murder, is much more advanced now than it was in Hitler’s time.

If indeed your United Europe could unite with a focus on freedoms and the preservation of freedoms under some kind of constitution that guaranteed these freedoms and the rights of individuals, it could be most beneficial.

But if it is simply a joining together for economic purposes and political controls, be very wary, for it is quite likely that these political controls will begin to become imprisonment controls, keeping entities under greater and greater control for the purpose of certain individuals… 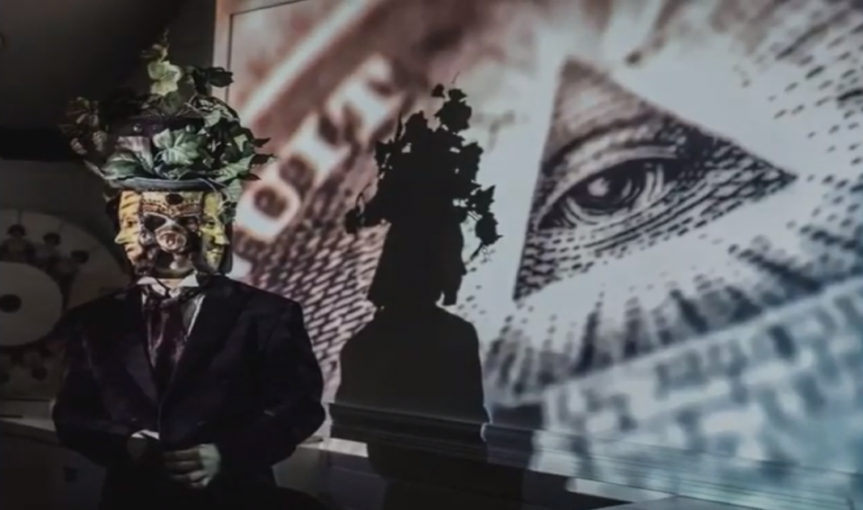 The Rothschilds’ headquarters are on a certain grounds that are independent of the British and of England.

They are essentially sovereign territory areas so that the Rothschilds cannot be controlled by the English laws because they are on land that is sovereign or separate from that of England, much the way the areas know as Washington D.C. is separate from the states, and therefore technically, those committing crimes against the states, who live in Washington D.C., cannot be held for treason until they are brought back to their own state, or the neighboring states.

This is a way by which they create their own empire in the middle of London and carry on their mischief in such a way that allows them to be immune to any prosecution from English law, regardless of their fraud or misinterpretation or other crimes.

Rothschilds: “The Head of the Beast”

As long as entities understand this as being the Horn of the Beast or the Head of the Beast and can recognize the importance of staying separate from the Rothschild influence and creating a union of countries, they can do great things in the preservation of freedom in the future.

They are all around the world: in the United States, in Europe, in Asia, in Africa, in Japan and the Orient. They are constantly maneuvering and working for the Rothschild purposes.

The Rothschild purposes refers also to the other 12 super-wealthy families that associate or ride the coat-tails of the Rothschilds. There are many families, but there are essentially 13 major families.