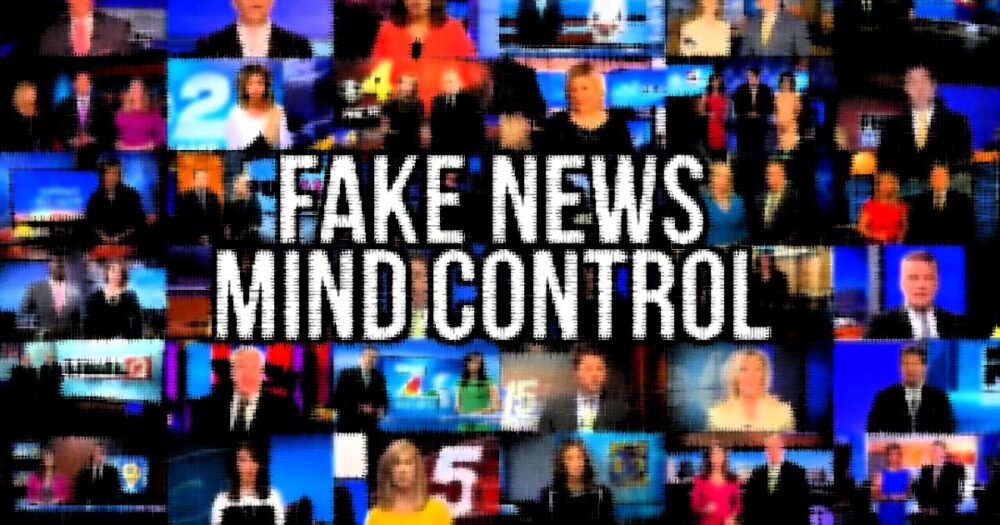 In an Insane World, the Truly Sane Are Regarded As Crazy – Don’t Even Try to Fit

We live in a world where the masses are delusional. They have been manipulated via engineered media hysteria into believing in an invisible “pandemic” that’s going to kill them if they don’t comply.

Now, of course, at the end of 2021, people are required to both take endless booster shots and keep wearing masks… all while social distancing and complying with endless lockdowns and covid quarantine camps, of course.

At this point, anyone going along with this insanity is clinically delusional and suffering from shared mass psychosis (or what’s called “mass formation” by some scientists). They are proving that they cannot cognitively parse the world around them in a meaningful way that supports their own continued existence.

Importantly, the fact that delusional thinking is widespread does not make it sane. Through media programming, censorship and authoritarian measures, entire nations can be ensnared under grotesque delusions. Look no further than North Korea if you need a current example, and then realize that North Korea-style censorship and propaganda has been on the march in the USA for several years now.

Anyone who trusts the mainstream media is both delusional and gullible 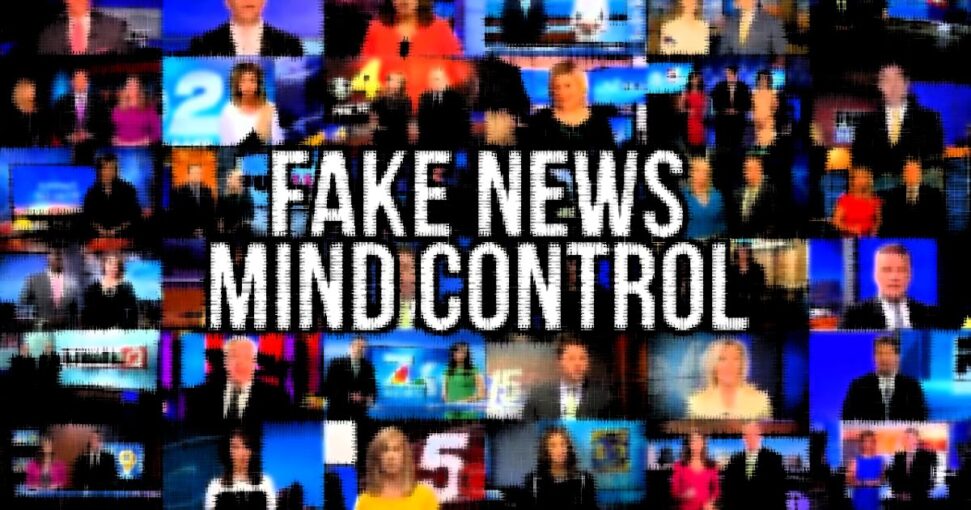 Virtually the entire corporate media establishment fell for the Jussie Smollett hate crime hoax. They fell for the Russia collusion hoax, and they fell for the “meat market” origins lie about the coronavirus. They also still push the fraudulent PCR “cases” lie that’s rooted in complete scientific fraud.

If there were any honest news trust rating system in place, every major media outlet would be rated with an “F” grade, since they’ve falsified or misreported nearly every major event over the last several years (including news about Nick Sandman and Kyle Rittenhouse, for example).

Any person who still believes the mainstream media has credibility is delusional (and gullible). Anyone who believes the CDC or FDA have “scientific authority” is either stupid or living in a fairy tale world. What we’ve all learned over the past two years — or should have learned if we were paying attention — is that when it matters most, every mainstream institution will deliberately deceive you even if such deception results in the loss of innocent human life.

Never forget the definition of insanity.

Delusional people will also tell you they believe women have a penis and men can get pregnant. These are the truly insane ones, and they’ve become so mass hypnotized into their fairy tale false realities that they’ve become completely disconnected from biological reality.

It’s truly bizarre that these are the same people who line up for jjab booster shots, because if they really believed physiology was subjective, couldn’t they just decide to “self identify” as someone who’s already immune to covid? Why do they believe biology is real when it comes to jjab injections but biology is imaginary when it comes to pregnancy and penises?

The answer, of course, is because they are mentally ill delusional lunatics. And by the laws of natural selection, they are gradually removing themselves from the human gene pool through jjab-assisted suicide, which may be one of the few silver linings in this entire mess.

Signing up for spike protein depopulation injections really is a kind of global IQ test, and billions of people are failing it… with fatal consequences that will play out over the next ten years or so.

Don’t even try to fit in with an insane, delusional culture 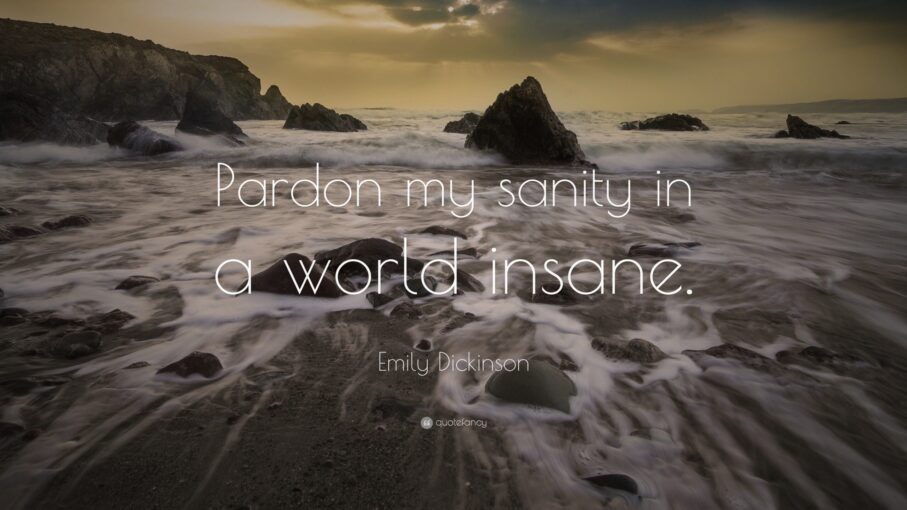 For those of us who are still anchored in reality, it’s important to remember that there’s no need to try to conform to an insane, demonic culture or society. When society (or “sickciety”) has turned into a clown world of lunatics, trying to fit in is just a bizarre form of self-inflicted suffering. Instead of bending to the twisted will of the delusional masses, spend your time reconnecting with reality. That’s your consciousness anchor that prevents you from drifting off into la la libtard land.

How do you reconnect with reality?

In today’s Situation Update podcast, I cover the nature of reality. It’s a wild ride through the delusions of a society gone mad… and how to maintain your sanity through it all. (Laughter is also a great anchoring tool, which is why I mock so many things happening in the world today).