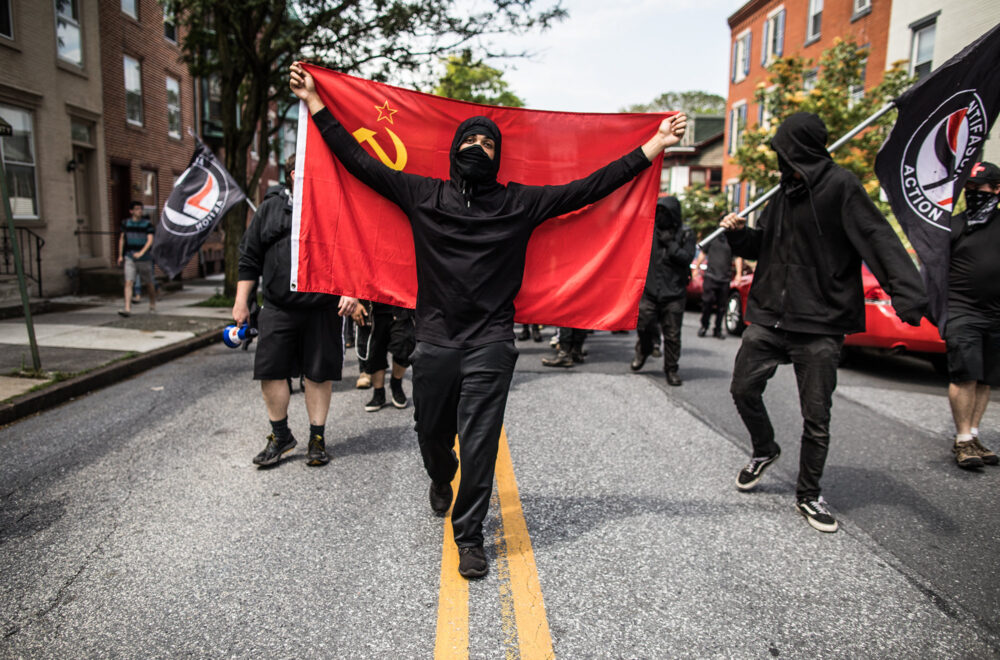 Crushing Dissent is Essential for Communism (and It’s Spreading Rapidly)

Here’s a news flash: Millions are watching serious cases of medical damage and even death grow and very little efficacy for these still experimental jjabs. If they work so well, why are they pushing booster after booster? Why are the most outbreaks clearly among the jaxxed?

Vaxx zealots have now had to admit that the purpose for all this force is that symptoms will be less severe. Really? Former health nuts were more careful about their tap water but now, they dutifully line up to take jab after jab after jab.

We are to believe that there’s nothing suspicious about the growing body of knowledge being suppressed or ignored about the dangers of these jjabs just as organized bullying and intimidation tactics continue and are even ramped up against those who refuse!

The argument for the use of force depends on the ridiculous and fraudulent claim that the unjaxxed are a threat to the jaxxed. If one gets past that preposterous notion, why would the jaxxed continue such fear and animosity toward the un-jaxxed?

Through the years, Rosen has rightfully pointed out that in a free society, 100% agreement is hardly a goal. Yet here, he seems to be saying that approximately 80 million people deserve the discrimination they get if they don’t comply. Huh?

We don’t demean those who refuse chemotherapy and I’m fairly sure most would oppose any government that would force it on patients “for their own good,” so why such anger at those who have said no? Didn’t we once revere the Patient’s Bill of Rights?

The deadliest virus right now is the one that is essential for socialism/communism to take hold, and it’s spreading rapidly: the crushing of dissent. 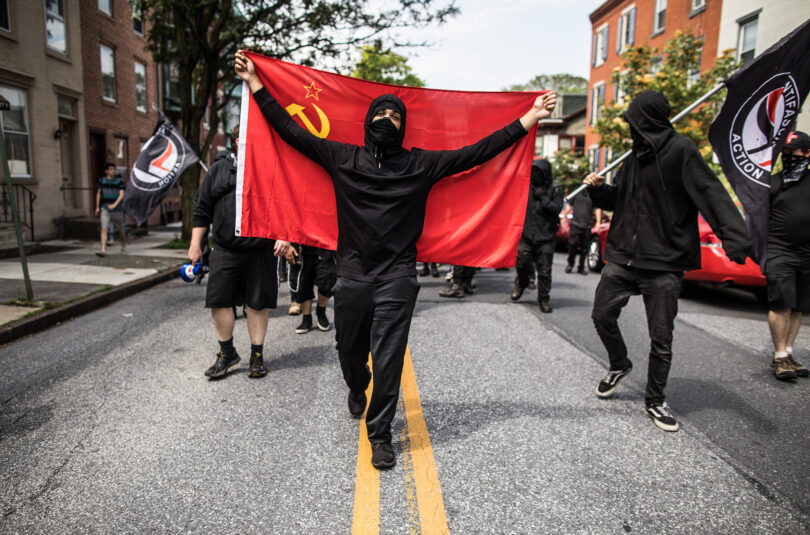 Full-scale mainstream media propaganda is being used to play on the emotions and constantly push fear and contempt for “Refusniks.” That makes the growing persecution and punishment of them more palatable to the public. We hope it won’t work.

It does appear to be working to some extent in Rosen’s case, whose article laid the responsibility for that persecution on the victims themselves. If they would just comply, they wouldn’t be inconvenienced.

Communist regimes begin with just that sort of emotional blackmail and they never stop with one group of scapegoats.

Also read: The Deadliest Virus In The World Is COMMUNISM And The ‘New Normal’ Is Modeled After Communist China.

Karen Kataline is a commentator, columnist & talk show host. She holds a Master’s Degree from Columbia University and is a sought after guest on talk shows around the country.