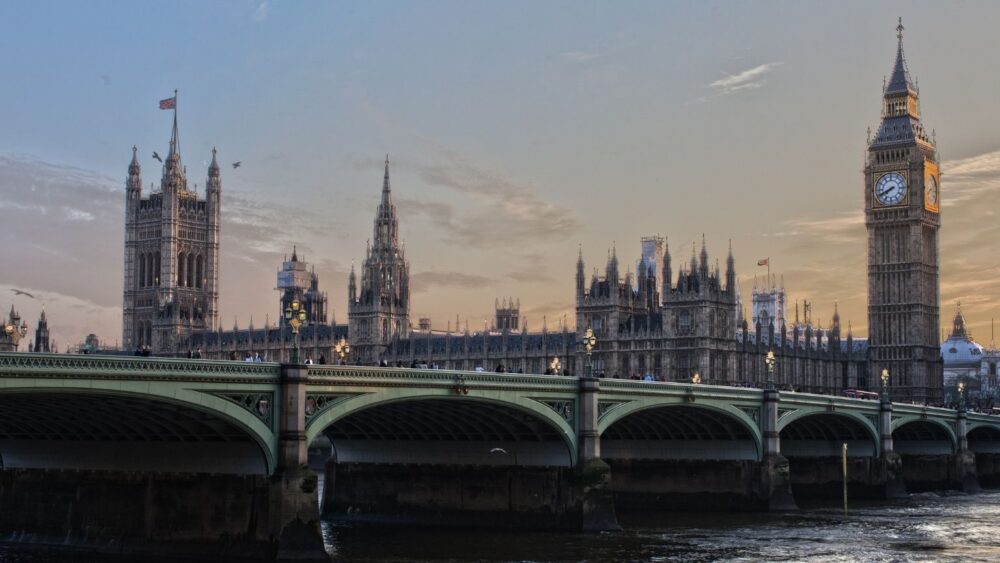 The UK is stepping up its “war on encryption,” reports are saying, and like in any good old war, propaganda comes first to “prepare the ground.” And a new campaign is expected to launch as early as this month. 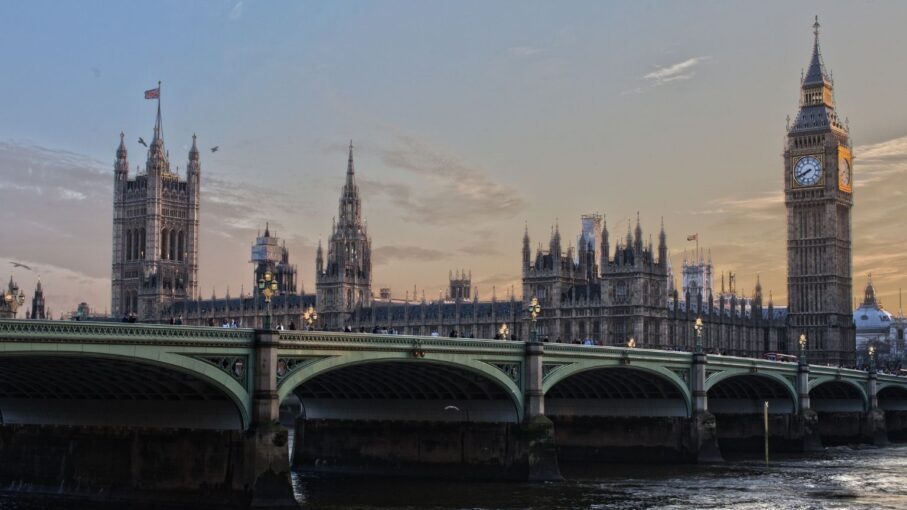 In this case, they call it publicity, with the Home Office being behind the effort whose goal is to sway public opinion in favor of undermining the privacy of the very members of that public – using their own money from public funds, to the tune of over half a million pounds.

Meanwhile the “hired gun” is ad agency M&C Saatchi. The Rolling Stone said it had a chance to review documents thanks to a Freedom of Information request, and that what it discovered were “some shockingly manipulative tactics.”

The main target seems to be Facebook’s Messenger app, specifically, the giant company’s move to better encrypt communications of its users.

The government’s narrative is old – “think of the children” – the way many politicians try to push through policies of deeper and broader restrictions that eventually end up hurting everybody.

But the UK government appears to want to wrap that “classic” message in some new advertising glitz – as it launches what the Rolling Stone calls “a publicity blitz” to undermine privacy of people’s chats.

“We have engaged M&C Saatchi to bring together the many organizations who share our concerns about the impact end-to-end encryption would have on our ability to keep children safe,” said a statement from the Home Office.

The advertising agency has reportedly gone with visualizing end-to-end encryption – which safeguards people’s security and privacy online and keeps bad actors out – as something sinister and dark.

The report says that this is done by putting two actors, an adult and a child, both appearing to be on their phones, in a glass box installed in a public space, which gradually becomes black.

The idea here is that allowing law enforcement near unfettered access to people’s communications would represent the clear glass, while encryption dims it until the goings on inside the box become invisible.

The documents, a presentation to get non-profits on side, also contains a slide saying that since “most of the public” is ignorant about end-to-end encryption they can be easily swayed, while the recommendation is not to allow the campaign to turn into “a privacy vs safety debate.”

But that’s exactly what it is, advocates suggest.

“The Home Office’s scaremongering campaign is as disingenuous as it is dangerous. Without strong encryption, children are more vulnerable online than ever. Encryption protects personal safety and national security… what the government is proposing puts everyone at risk,” said Robin Wilton, a director with the Internet Society.