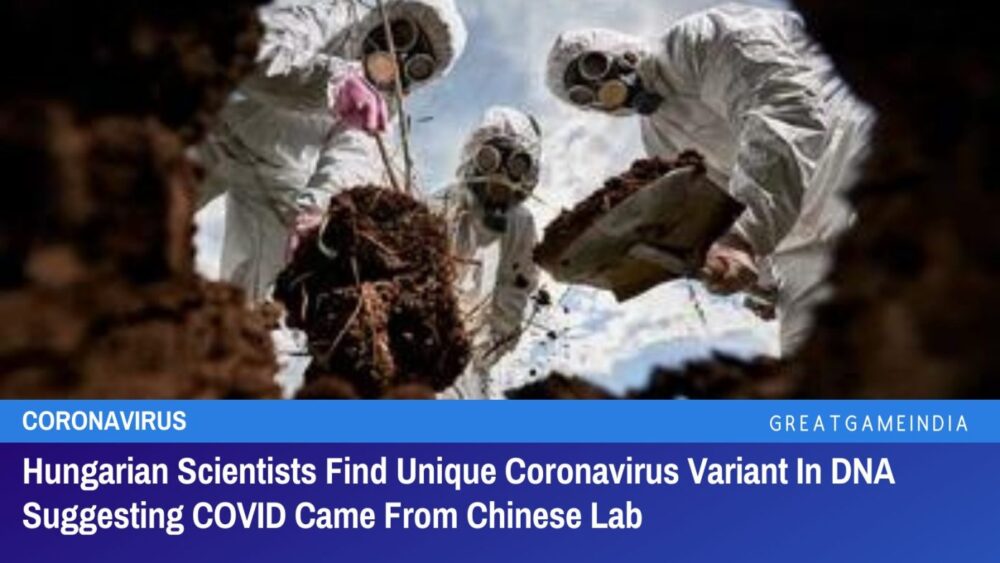 Hungarian scientists have found unique coronavirus variant in DNA in soil from Antarctica suggesting that COVID came from a Chinese lab. The scientists also discovered genetic information from Chinese hamsters and green monkeys, that could indicate that the virus was tested in a laboratory, possibly using the animals or their cells. 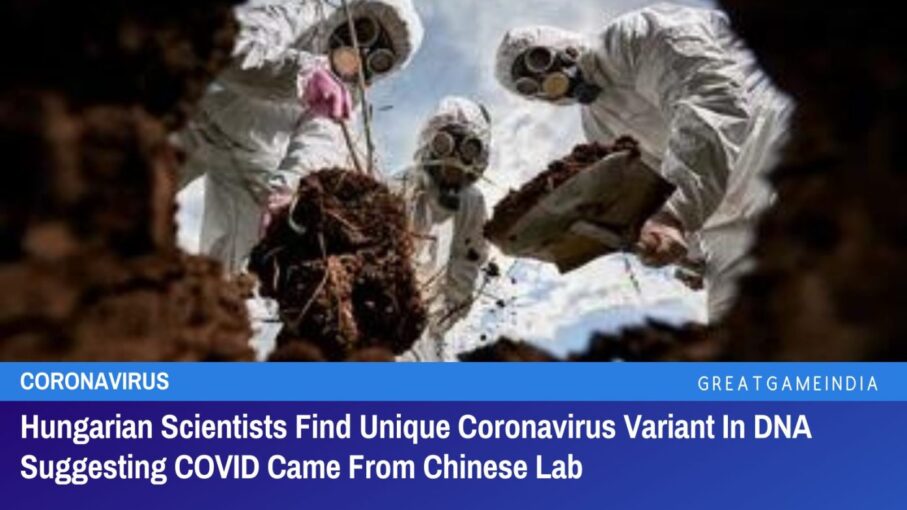 Scientists have discovered signs of coronavirus, which could support the notion that the pandemic started with a laboratory breach, reported DailyMail.

The finding, based on soil specimens, implies that coronavirus does not spontaneously move from wildlife to humans.

However, further information is required, especially regarding when the virus entered the samples.

While analysing DNA from Antarctica soil which had been delivered to the Shanghai firm Sangon Biotech, researchers in Hungary discovered indications of a novel type of coronavirus.

The scientists also discovered genetic information from Chinese hamsters and green monkeys, that could indicate that the virus was tested in a laboratory, possibly using the animals or their cells.

Some supporters of the lab leak theory believe that Chinese scientists created the virus in a laboratory to render it more hazardous before it emerged as part of an experiment.

The existence of ‘three key [Covid] mutations’ that are diagnostic of the virus’s initial sequences, according to Viscount Ridley, author of Viral: The Search for the Origin of Covid-19, might corroborate the lab leak explanation.

The results should be read with caution, as the soil DNA might have been infected with the virus by the first Covid patients, who’d been identified by China in December 2019.

The soil specimens were sent to Sangon Biotech in the same month, but it is unclear when they were examined.

The results, which came from Budapest’s Eotvos Lorand University and the University of Veterinary Medicine, were posted online and has yet to be fully vetted by other researchers.

Professor Jesse Bloom of the Fred Hutchinson Cancer Research Centre in Seattle, Washington, re-ran the Hungary data to establish that the virus was present in the Antarctic specimens. However, he stated that the ‘ultimate implications remain unclear.’