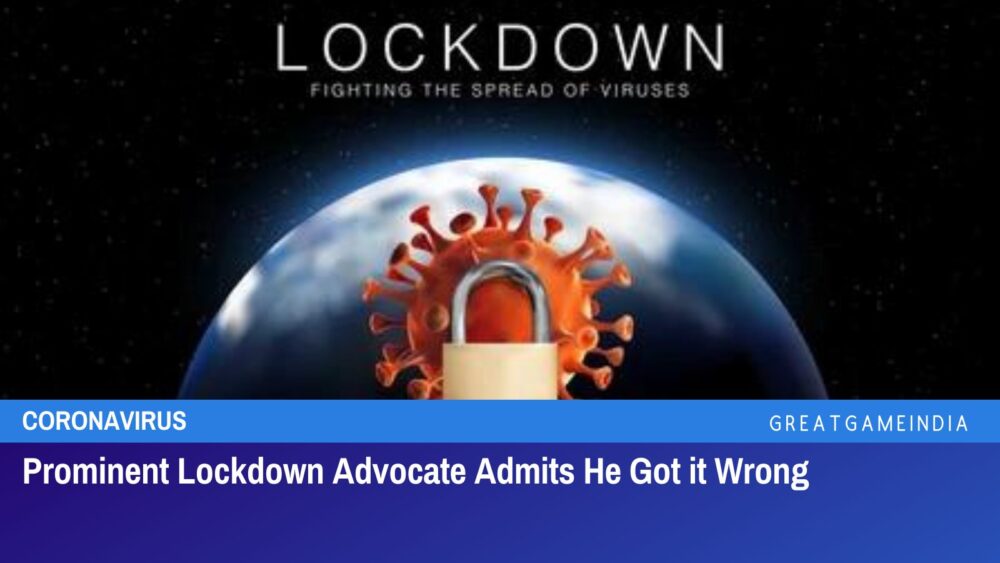 Prominent Lockdown Advocate Admits He Got it Wrong

In a new book titled The Year the World Went Mad prominent lockdown advocate Mark Woolhouse admits he got it all wrong.

So, there you have it. We warned you. 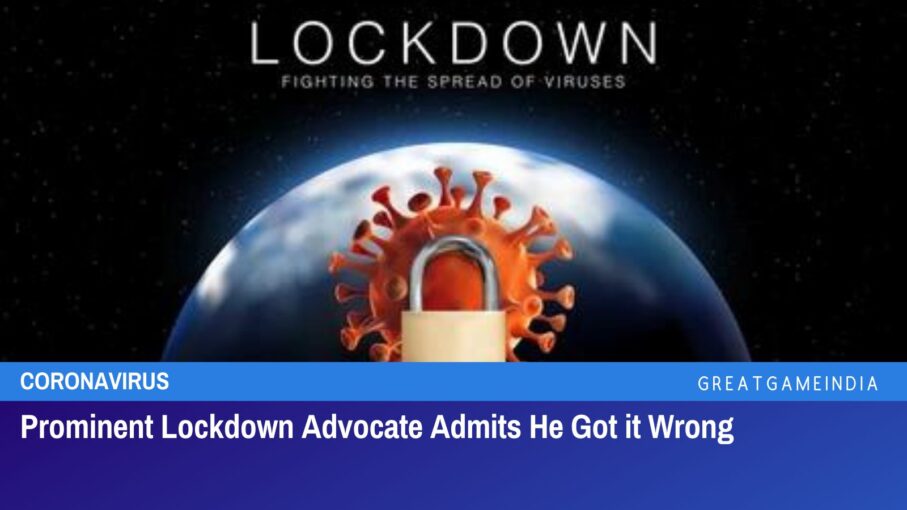 Professor Mark Woolhouse is a member of SPI-M, SAGE’s modelling group, which advises the British government on lockdown measures.

SAGE has a reputation for forecasting apocalyptic COVID scenarios that never come close to materialising, such as last year’s prediction that Omicron might cause 6,000 fatalities per day in the UK if more limits are not imposed.

Omicron caused nothing like the same number of fatalities as SAGE suggested earlier in the summer, despite the fact that far stricter restrictions were not applied.

Woolhouse expresses sorrow for SAGE’s role in advocating lockdown measures that caused massive havoc but only served to slow the spread of the epidemic in a new book titled The Year the World Went Mad.

Woolhouse said “We knew from February [2020], never mind March, that the lockdown would not solve the problem. It would simply delay it,” and went on to say that no one in government seemed to realise the strategy’s failure.

“The early global response to the pandemic was woefully inadequate,” Woolhouse argues, adding that the WHO’s praise for China’s draconian “zero COVID” strategy laid the stage for future calamities.

Woolhouse was questioned on why governments impose such harsh restrictions with little apparent care for the consequences.

“There was never at any stage, even by the following year, any form of analysis of the harms caused by lockdowns,” added Woolhouse. “Were they even considered? I haven’t seen any evidence that they were and that is very, very troubling.”

SAGE received confirmation that lockdowns would “cost three times more years than the disease itself” as early as April 2020, but there was almost no mention of the fact that “those over 70 had at least 10,000 times the risk of dying as those under 15 years old.”

After that, the authorities deceived the public by declaring that the virus “doesn’t discriminate,” despite the fact that this was demonstrably false.

“I heard [the official] argument caricatured as: everyone died, but at least no one was saved unfairly,” said Woolhouse, adding, “BBC News backed up this misperception by regularly reporting rare tragedies involving low-risk individuals as if they were the norm.”

While individuals who rightly predicted the damage that lockdowns would produce were summarily vilified, smeared, cancelled, and deplatformed, what penalty will lockdown defenders face?

Now That COVID is Ending, Klaus Schwab Launched the ‘Great Narrative’ and It’s About Global Warming (Just Like We Warned) Previous post
Klaus Schwab’s Great Reset is Doomed to Fail Next post