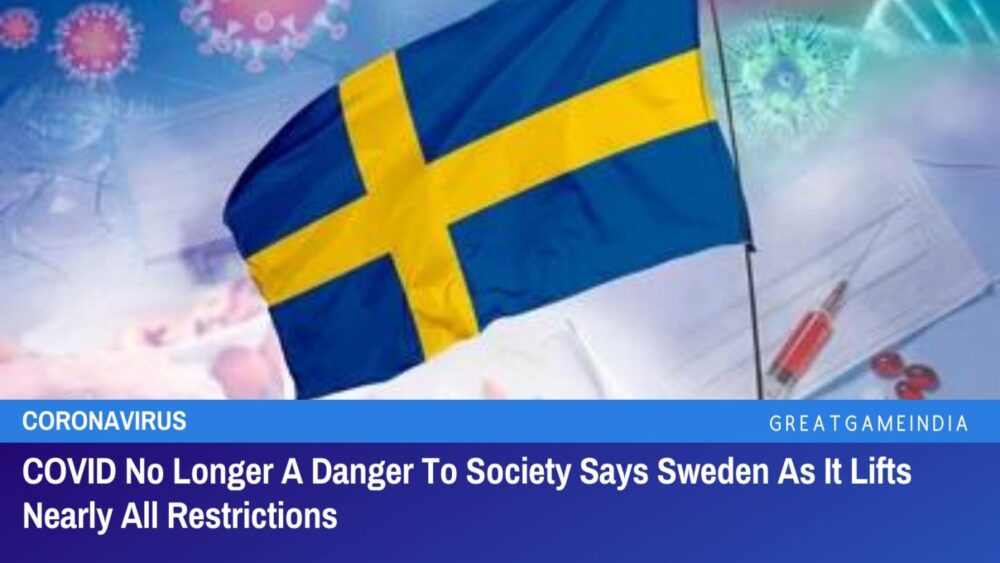 Sweden Lifts Nearly All Restrictions: COVID No Longer a Danger to Society

“We can open up society”: states Sweden while it lifts nearly all Covid-19 restrictions. The government will process this request in a swift manner and will also put forward a law proposal to reclassify that Covid is no longer a danger to the society. 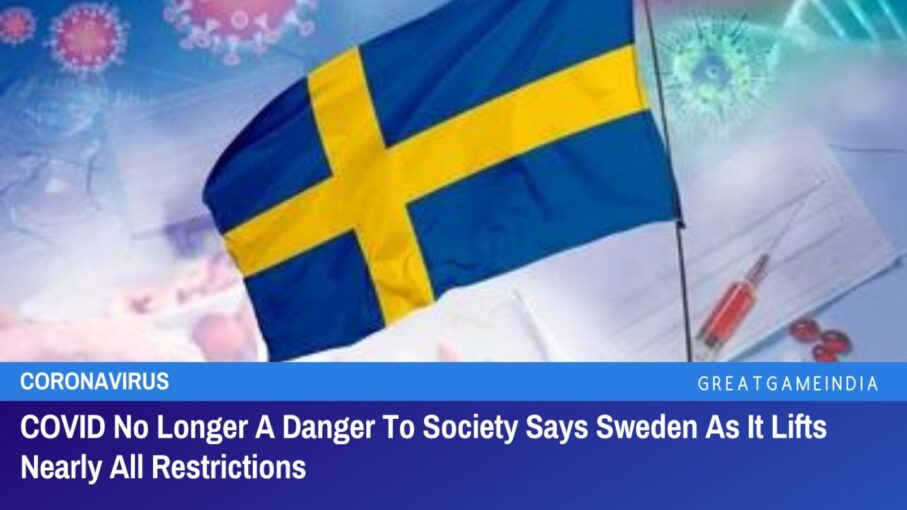 The Swedish administration confirmed strategies to lift the majority of limitations against Covid-19 on February 9th in a press conference on Thursday morning, according to Local.se.

On February 9th, Prime Minister Magdalena Andersson, Health Minister Lena Hallengren, and Karin Tegmark Wisell, Director General of the Public Health Agency, declared that practically all limitations will be lifted, and that individuals operating from home should start preparing to come back to work. 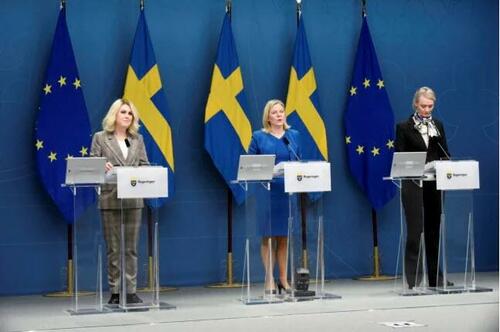 “The pandemic is not over, but is entering a completely new phase,” said Andersson. “We are nearing the point for Sweden to open up again.”

The government noted that the choice to open up was predicated on a variety of considerations, including the premise that Omicron seems to be a weaker strain of the virus and that the proportion of Swedish people who have been fully immunized or who have had a booster dosage keeps rising.

“There are multiple international studies of a milder illness, and the data we have from Sweden paints the same picture,” Andersson explained. “The rate of vaccination in Sweden has been high in recent weeks,” she went on to say, stating that this implied that “we can open up society, at least for all who have been vaccinated.”

“The government is planning on removing travel restrictions introduced on December 21st for the Nordic countries,” said Health Minister Lena Hallengren, adding that they will release additional details as swiftly as feasible.

She made no mention of other nations’ travel bans. Sweden’s existing entrance requirements are in effect until February 28th for EU/EEA visitors, and until March 31st for visitors from other countries.

“In order to prevent a new wave, the return to work and school should occur successively,” Hallengren said about returning to employment and higher education.

Which limitations will be lifted?

Next week, the aforementioned constraints will be lifted:

Additionally, specific instructions for people who are not yet vaccinated, as well as advice to remain at home when ill or suspecting you have Covid-19, will persist.

Covid-19 ‘no longer a danger to society’

Covid-19 should also no longer be designated as a public health threat, according to the Public Health Agency. As a result, the agency has requested that the ailment be reclassified by the authorities.

“The government will process this request in a swift manner and will also put forward a law proposal to reclassify Covid-19,” Hallengren said, adding that this might transpire before the end of March. Following the government’s submission of these ideas, parliament will decide whether or not to adopt them.

Last Monday, Sweden reported the largest number of daily new Covid-19 cases ever recorded throughout the pandemic. Last month, there was a noticeable increase in the number of Covid-related fatalities and critical care hospitalizations, though not as much as in previous rounds.

Sweden’s mortality toll, at over 16,000 thus far, seems to be on par with the European average, but significantly higher than neighbouring Norway, Finland, and Denmark.

Denmark was the first European Union member to relax almost all of its domestic Covid-19 regulations on Tuesday, trailed by Norway subsequently in the day.

The Government’s Kill Switch for Your Car, Your Freedoms and Your Life Previous post
12 Countries End COVID Restrictions Next post