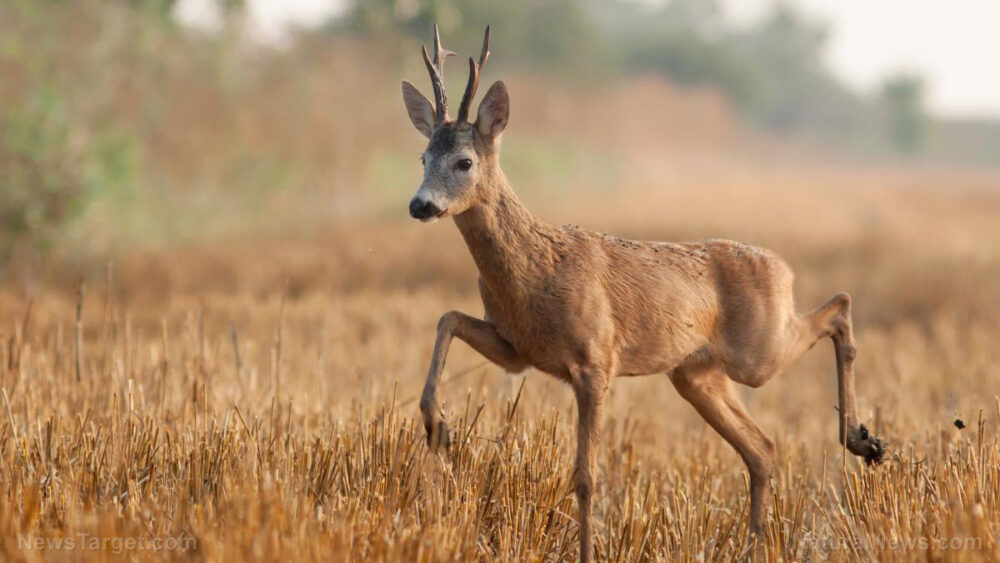 A lengthy report about 5G exposure has found that this newfound radiation source is damaging the health of creatures that live in the wild.

The 150-page report, compiled by researchers at the University of Washington and Johns Hopkins University, contains three sections, the first of which looked at how environmental EMFs (electromagnetic frequencies) have radically increased in recent years. 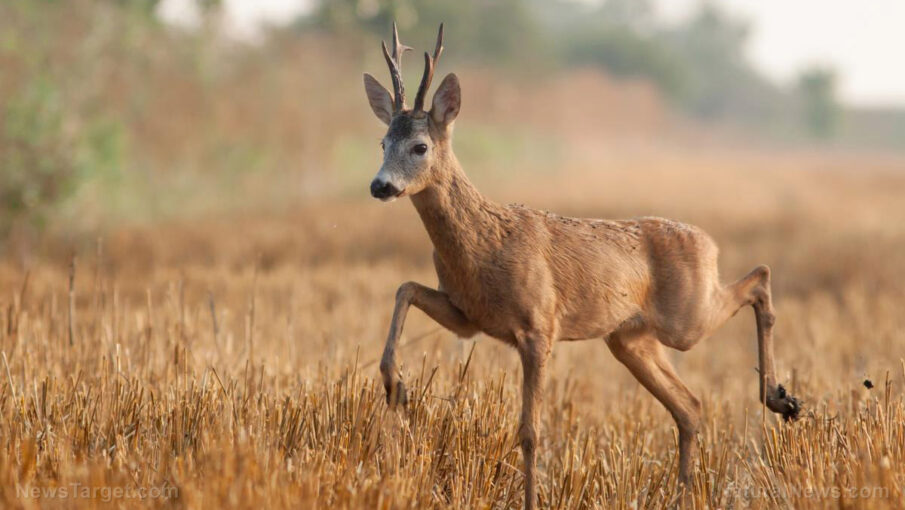 The second part looked at how living organisms are impacted by these EMFs. It reveals how “effects have been observed in mammals such as bats, cervids, cetaceans, and pinnipeds among others, and on birds, insects, amphibians, reptiles, microbes and many species of flora.”

The third section focuses on EMF exposure limits and the prospect of new regulations to help better protect living beings against the harm caused by this constant flood of non-ionizing radiation.

“The authors highlight how economic considerations were favored instead of cancer prevention. ‘A strategy to sow doubt on cancer risks was established decades ago and is now adopted and implemented in a more sophisticated way by the telecom industry regarding RF-EMF risks to human beings and the environment. Industry has the economic power, access to politicians and media, whereas concerned people are unheard.’”

Devra Davis, the founder of EHT, said that it has been known for quite some time that cellular radiation of all kinds is dangerous to wildlife as well as to people. And yet the federal government has turned a blind eye to the science and instead promoted the interests of Verizon, AT&T and T-Mobile.

“We have more than enough research to trigger new regulatory action to protect wildlife,” a spokesperson from EHT is further quoted as saying.

“The FCC should have done a full review of the environmental impact of 5G network deployment before streamlining hundreds of thousands of 5G cell towers across the nation.”

Back in August, the D.C. Court of Appeals ruled in favor of a petition filed by EHT against the Federal Communications Commission (FCC). The court found that the FCC has not done nearly enough to address the growing body of evidence linking EMFs to negative health impacts, even at levels below what the FCC considers “safe.”

The court also noted that the FCC has not adequately responded to the Department of the Interior after it raised the issue of the environmental harms that EMFs cause specifically on migratory birds. (Related: The National Institutes of Health (NIH) published a report showing that both 5G and 4G are harmful to humans and other living beings).

The corporate media, on the other hand, which is bought and paid for by the wireless industry, has scoffed at and scorned the idea that 5G is anything other than amazing and wonderful.

Fake news giant CNN, for instance, published a 2020 propaganda piece entitled “Why conspiracy theorists think 5G is bad for your health and why experts say not to worry.” The contents of this fake news piece are exactly what you might expect.

“With 5G coming to neighborhoods across the country, the levels of wireless radiation will significantly increase,” warns Davis, who believes that the time is now to act.

“We do not have the luxury of time to continue to debate this issue with the wireless industry. Adults, children, pets, wildlife, and our environment are all vulnerable.”