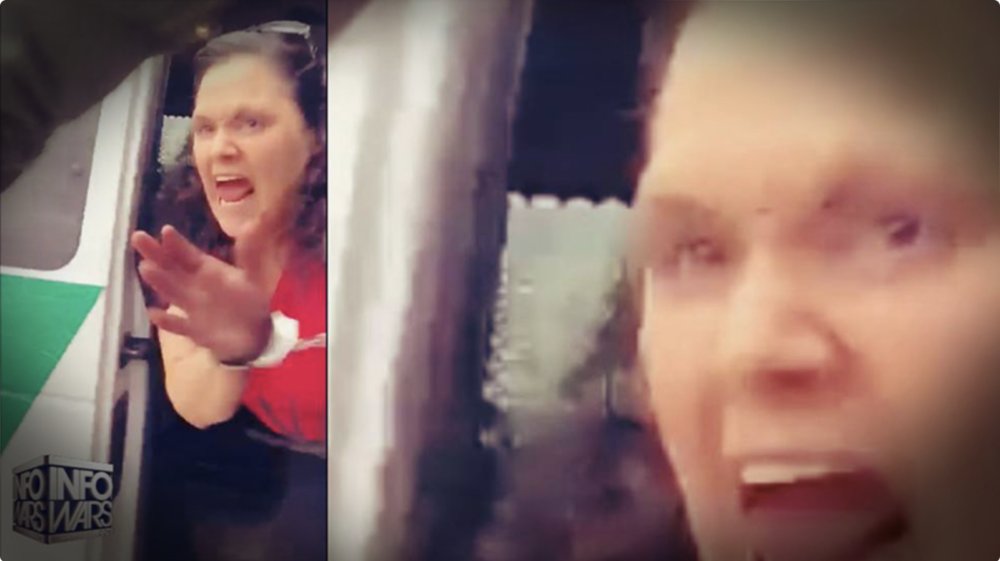 Disturbing footage from the U.S. southern border shows a woman supposedly arrested for human trafficking going into a psychotic fit of rage.

When Border Patrol agents asked the handcuffed woman to put her feet into their vehicle so they could shut the door, she began hissing and said in a creepy voice:

“I don’t understand what y’all are telling me.”

“The greatest trick the devil ever pulled was convincing the world he didn’t exist.”

Experienced Psychiatrist: Demons Are For Real And They Are Very Nasty.