The manager of a favourite café told me yesterday that their electricity bill, currently £900 a month, will rise to £2,800 from next month.

That won’t be unusual. Energy bills everywhere [literally, all over the world] are going to triple. A litre of petrol or diesel will soon cost over £2. Charging an electric car is going to cost triple. Expect food bills to be double within the next six months. At least double. 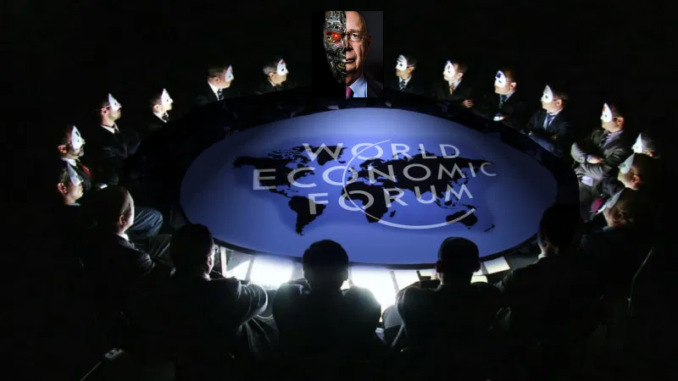 Thousands of cafes and small businesses are going to close next month. Local taxes, soaring energy bills, rising costs of materials and labour, and car park charges which are doubling everywhere, will devastate what is left of the High Street. Unemployment will rocket. (…)

In Italy an article by a well-respected journalist was removed from the internet.

The article reported that the American think tank known as the Rand Corporation planned the strategy behind the attack on Russia back in 2019. The journalist claimed that the aim was to `over-extend and unbalance’ Russia.

The media is doing everything they can to stir up hatred of the Russians and love for Ukraine. Ukrainian soldiers are said to be yelling `God save the Queen’ while firing UK made missiles at Russian tanks. The British royal family have actually taken a political stance in support of Ukraine…

‘Never trust a Russian,’ said my Uncle Jack when I was eight-years-old.

Life was much simpler in those days.

I wonder what my Uncle Jack would think of the bizarre and corrupt world we now inhabit.

I don’t trust the Russians. I wouldn’t lend Putin my second best lawn mower. And I wouldn’t give him a lift on a dark night but compared to the Schwabbies, he’s a girl guide.

But I don’t trust anyone in any government either.

We live in a world where nothing is as it seems to be. The UK Government imports tons of chopped up trees so that they can claim they’re making electricity without using fossil fuels. But the same Government bans log burners to stop householders keeping warm when the electricity and the gas are turned off.

[I’ve read countless similar stories coming from Canada and the European Union, so it is clearly part of the Cult’s agenda]

In Ireland, the Government has apparently stated that ‘the State… shall delimit the right to private property, where it is necessary to ensure the common good’.

Remember: ‘You will own nothing and be happy` is the mantra of the Great Reset.

Sky News Australia: The Great Reset is ‘one of the greatest threats’ to democracy and freedom.

Excerpt from the video above:

Independent MP Craig Kelly says the great reset is “one of the greatest threats” facing our freedoms and our democracy.

“We have a group of global elites that have taken over all these UN bureaucracies, that at their core are Marxist and socialist,” he told Sky News host Cory Bernardi.

“We’ve got to call this out for what it is, and we’ve got to push back very very darn hard on it.”

According to Mr Kelly, we are seeing the “same tactics” used with the pandemic as with the “global warming scare”.

“It’s all about sensationalism, creating these grave threats sometime in the future, creating panic in society, hoping the people will actually surrender their freedoms, and hoping that weak politicians will surrender their nation’s sovereignty to these UN power-hungry bureaucrats.”

Food supplies are running out but they want to make it illegal to grow your own vegetables or keep a few chickens.

You’d have to be as stupid or as prejudiced as a BBC employee in denial to think that things are happening by accident.

Politicians are now merely front men for billionaire conspirators who aren’t satisfied with their riches. They want everything: all the money and all the power.

We live in a world where everything is destined to get much, much worse. And remember: nothing happens by accident.

Is it, for example, an accident that education in the UK is so poor that half the nation under 30 can’t read, write or do simple sums?

Schools and even universities have created millions of idiots who will accept whatever garbage they are fed.

For those of us who care about freedom, I’m afraid that time is running out.

The only way we will win this war is to spread the truth as fast and as wide as we can.

Weather Warfare, Wasted Forests and Worldwide Collapse of Ecosystems Previous post
UFOs in the Bible: Were the Cherubim Chariots of the Gods? Next post