The founder of DuckDuckGo, a Google-alternative search engine that has touted its “unbiased” search results for years, has announced that it has started down-ranking sites based on whether they’re deemed to be associated with Russian disinformation.

“Like so many others I am sickened by Russia’s invasion of Ukraine and the gigantic humanitarian crisis it continues to create,” DuckDuckGo CEO and founder Gabriel Weinberg tweeted. “At DuckDuckGo, we’ve been rolling out search updates that down-rank sites associated with Russian disinformation.”

Weinberg also noted that in addition to down-ranking these sites, DuckDuckGo also often places “news modules and information boxes at the top of DuckDuckGo search results (where they are seen and clicked the most) to highlight quality information for rapidly unfolding topics.” 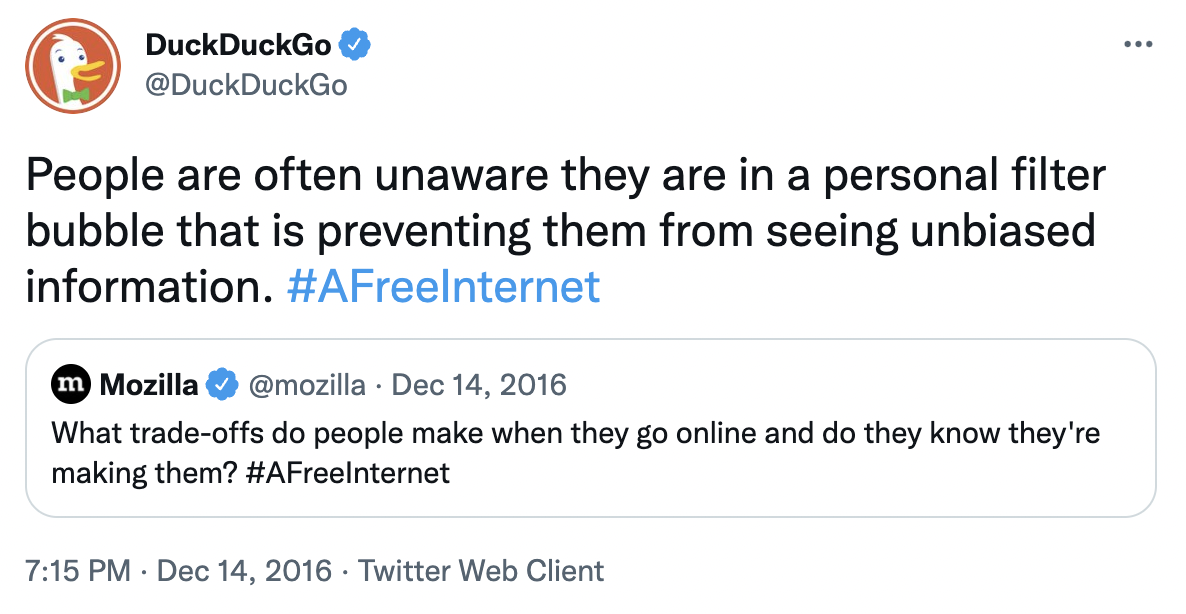 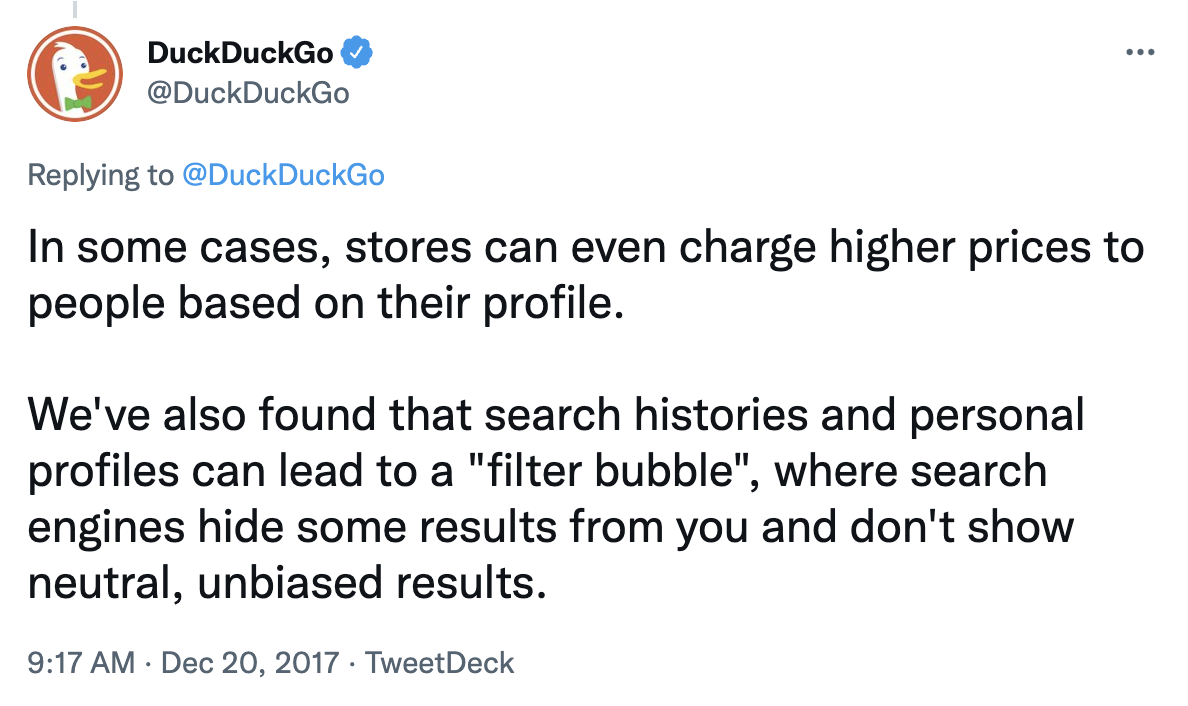 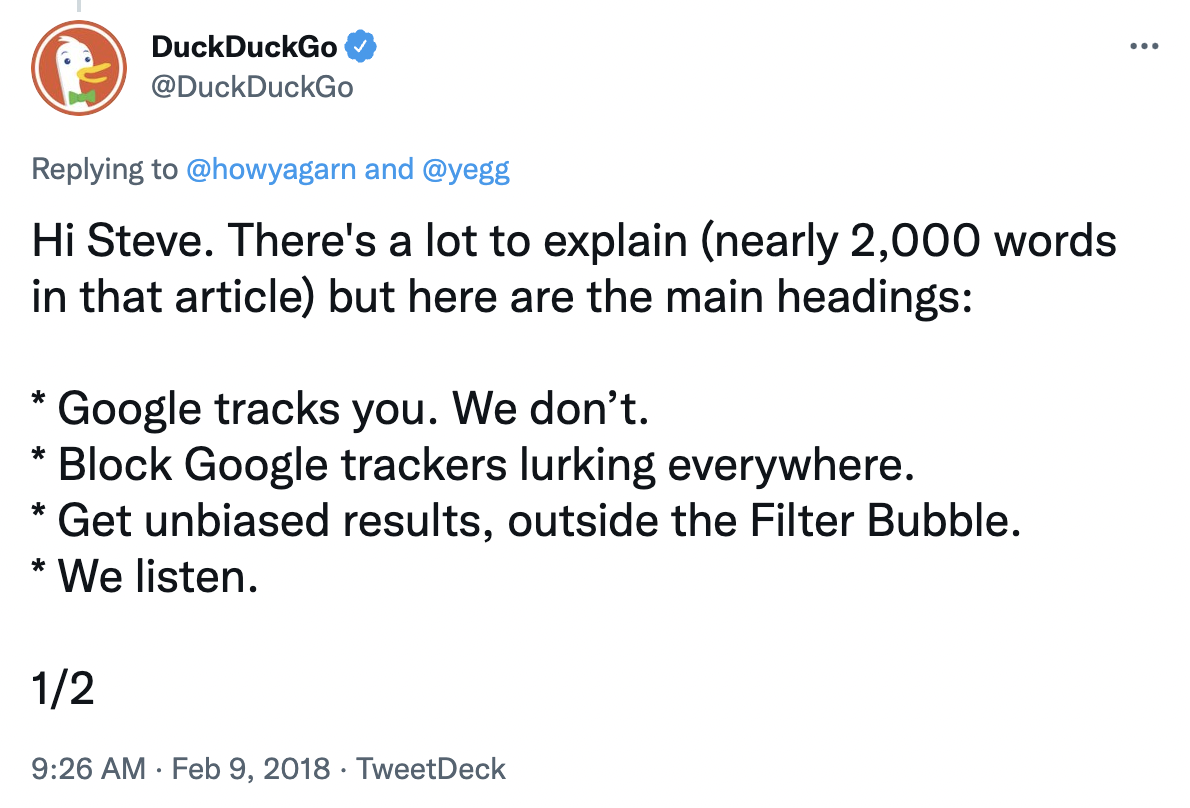 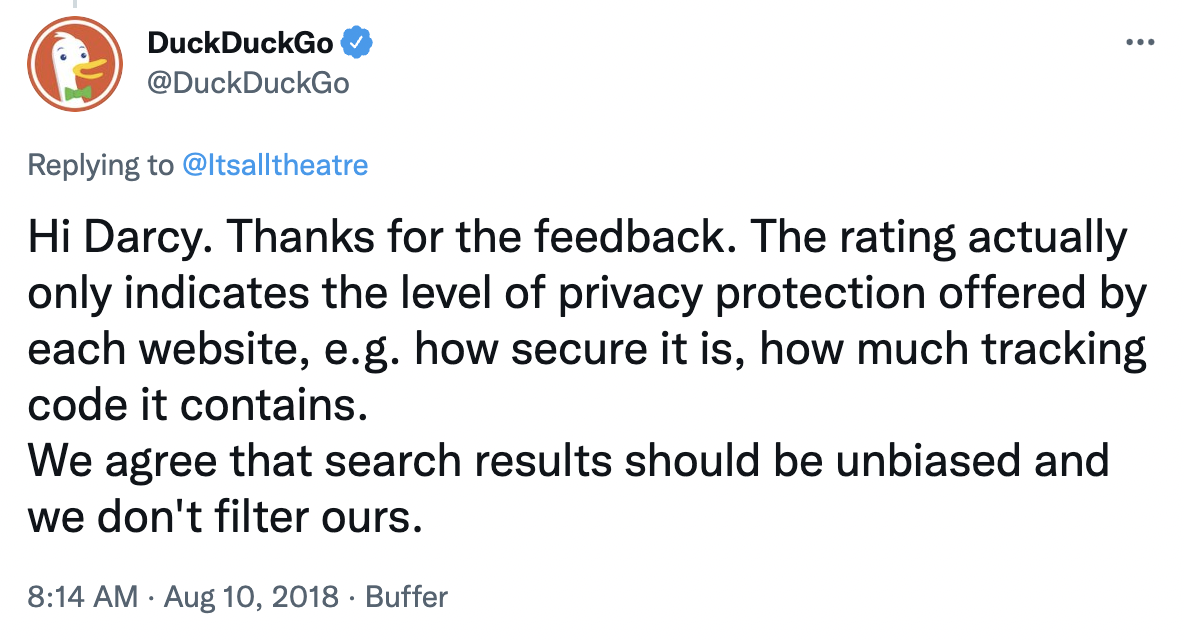 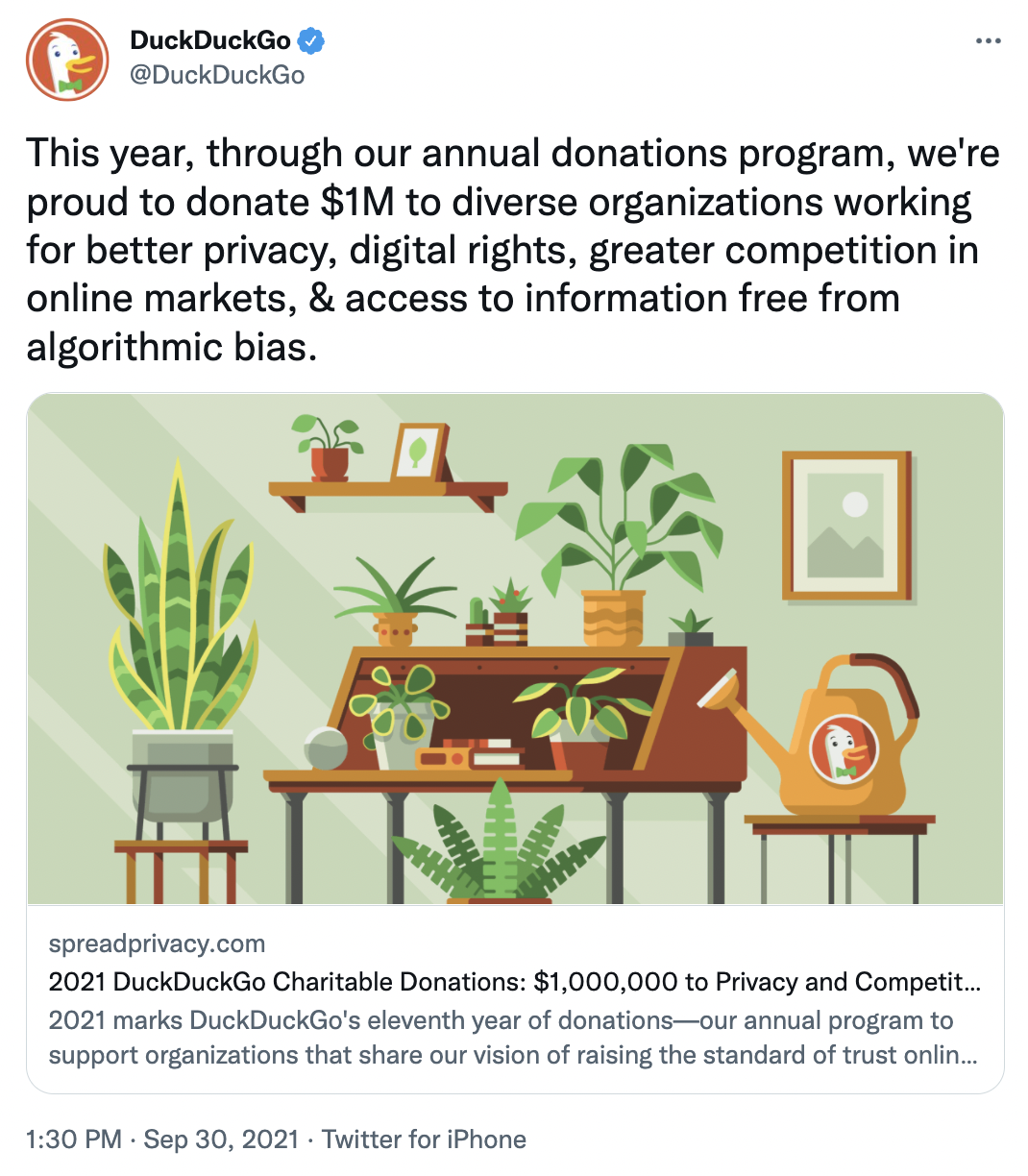 Additionally, Weinberg had stated in a Quora post that users “get unbiased results” when they use DuckDuckGo instead of Google.

“When you search, you expect unbiased results, but that’s not what you get on Google,” Weinberg wrote.

Since DuckDuckGo’s 2018 claim that its users will get unbiased results, it has become the largest search engine outside of Google and Google-owned YouTube and its total queries have almost quadrupled from 9.2 billion in 2018 to 35.3 billion in 2021.

DuckDuckGo’s Reddit community has criticized DuckDuckGo’s decisionto down-rank content that it deems to be associated with Russian disinformation. Most of the top posts on the “Hot” feed accusing the company of censorship and hurting the “very core of DDG [DuckDuckGo].”

Before revealing that it’s down-ranking these sites, several high profile users, including the world’s most popular podcaster Joe Rogan, had praised DuckDuckGo for allowing them to find information that isn’t surfaced in Google’s search results.

Weinberg’s announcement comes a few weeks after DuckDuckGo condemned “acts of disinformation” and said it was “studying ways to limit the spread of false and misleading information” in a New York Times report that framed DuckDuck as a search engine that’s popular with “conspiracy theorists.”

Last week, another privacy-focused service, the virtual private network (VPN) provider Surfshark, also added a “fake news warning” feature. The feature was heavily criticized by many and, days after announcing it, Surfshark said it would be temporarily suspending the feature.

The Beast vs. Mankind: Agenda 2030 vs. The People Previous post
They’re About to Get Away With the Biggest Crime in Human History Next post