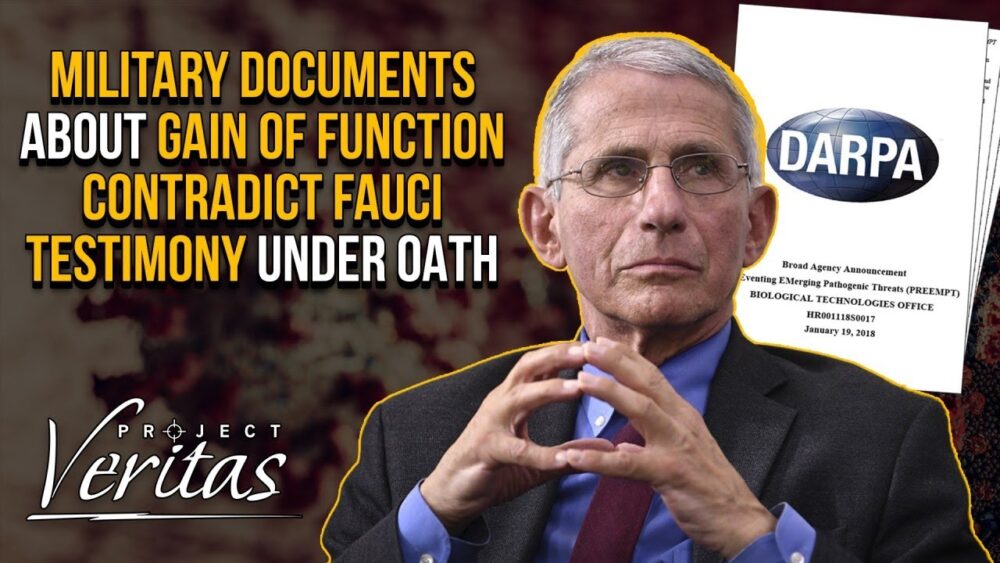 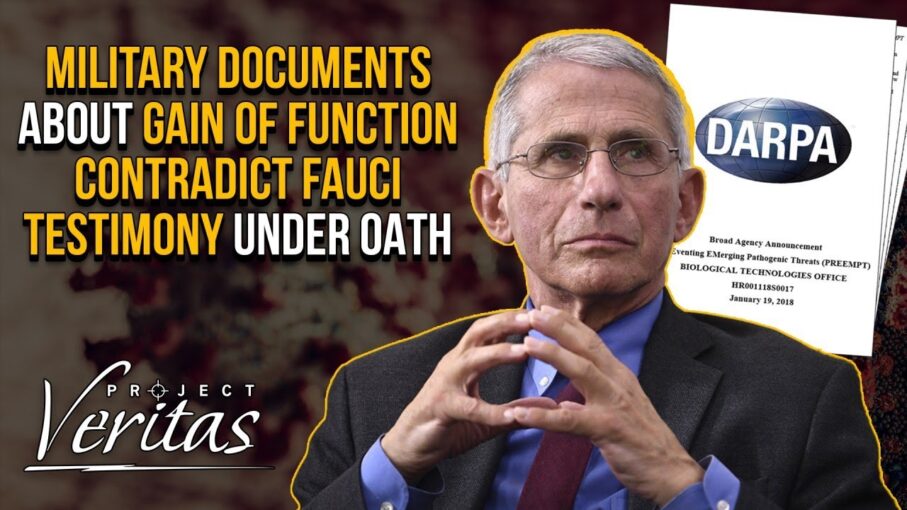 • The main report regarding the EcoHealth Alliance proposal leaked on the internet a couple of months ago, it has remained unverified until now. Project Veritas has obtained a separate report to the Inspector General of the Department of Defense, written by U.S. Marine Corp Major, Joseph Murphy, a former DARPA Fellow.

• “The proposal does not mention or assess potential risks of Gain of Function (GoF) research,” a direct quote from the DARPA rejection letter.

• Project Veritas reached out to DARPA for comment regarding the hidden documents and spoke with the Chief of Communications, Jared Adams, who said, “It doesn’t sound normal to me,” when asked about the way the documents were buried.

“They” are about to get away with one of the greatest crimes in human history!