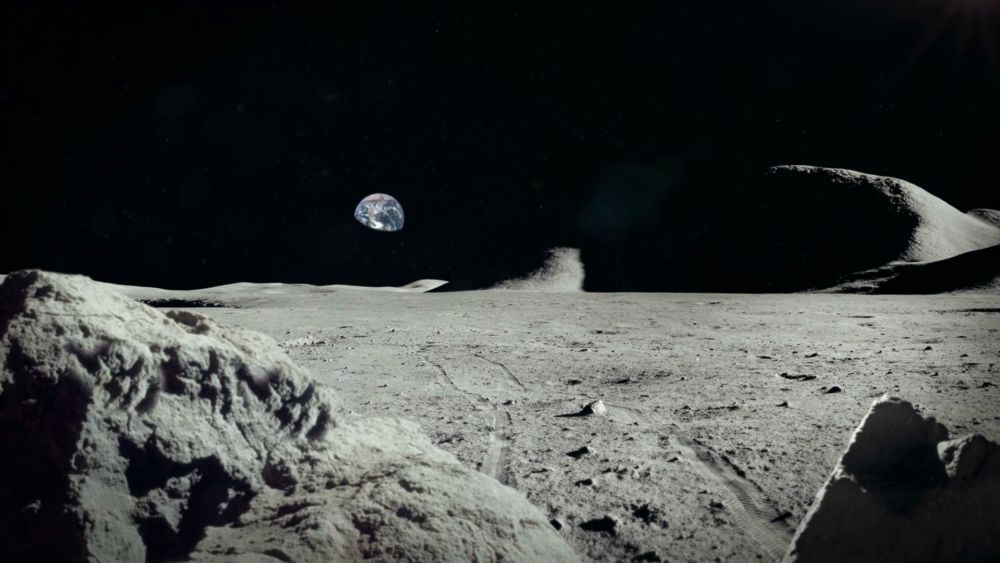 Each night the moon makes its majestic appearance. Without this luminous sphere, our planet would be a vastly different place. It is responsible for the ocean’s tides, seasons, temperatures, and Earth’s very rotation. Both humans and animals are affected by the lunar presence. 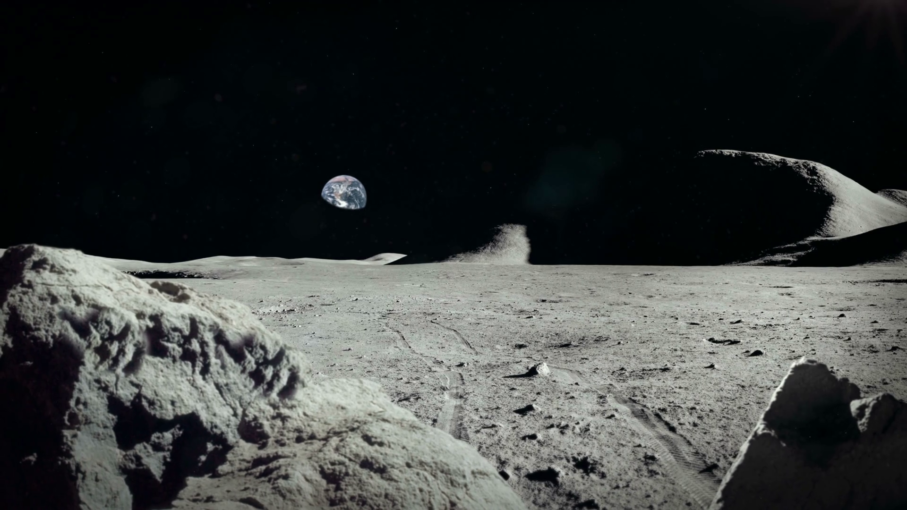 Scientists have theories about the planetary object’s origins yet all remain mere speculation. Some researchers disagree with current hypotheses and have proposed an intriguing conclusion. They argue the moon is an artificial satellite intentionally placed into orbit by advanced extraterrestrials.

“The Moon is bigger than it should be, apparently older than it should be and much lighter in mass than it should be. It occupies an unlikely orbit and is so extraordinary that all existing explanations for its presence are fraught with difficulties and none of them could be considered remotely watertight.” – Alan Butler, Who Built the Moon?

While the notion that the moon is a synthetic celestial body may seem unimaginable, it has been discussed for thousands of years. Our ancient ancestors who had no contact with one another all shared nearly identical stories about a “time before the moon”.

Greek philosophers Aristotle and Plutarch referenced an age in which the astronomical orb did not exist.

In Africa, Zulu legends chronicle how the planetoid was similar to an egg with its yoke removed. Certain Native American tribes believed their evening spotlight was brought here by advanced alien beings.

Indigenous Colombians recounted a pre-lunar civilization in their writings. These diverse groups all describe a terrible cataclysm upon the moon’s arrival. Widespread fatalities reduced the population to a single race.

Modern science has ascertains that humans share one common ancestor: Mitochondrial Eve. Might it be plausible ancient fables may be in fact be knowledge of events long forgotten?

Prior to mankind’s historic cosmic ventures, Apollo 10 traveled to the dark side of the moon. During radio transcripts, the astronauts recount hearing “eerie outer space music”. Bizarre electromagnetic tones similar to the frequencies recorded inside Saturn’s rings were clearly audible.

A dreadful otherworldly orchestra encompassed the ears of every voyager. NASA representatives quickly dismissed the acoustic oddity and blamed radio waves interfering with the moon’s magnetic field. However, their argument is not applicable as the satellite does not possess a magnetic field.

Apollo 12 infamously landed on the moon in November of 1969 and its intense force produced an artificial earthquake. Seismic devices registered the impact covered a forty-mile range. Astonishingly, the object rang like a bell for over thirty-five minutes. Aerospace officials were greatly intrigued by this phenomenon. On the following mission, executive personnel decided to send a heavier rocket and document the results.

Apollo 13 was deployed and its module struck with the equivalence of eleven tons of TNT. For three hours, the planetoid reverberated with sounds similar to a massive gong. Such acoustics would be physically impossible for a solid mass to produce.

Earth’s ever-revolving companion is laden with millions of craters in varying diameters. Size and force of impact dictate how large or small the indentation will be. With such a broad range in breadth, one would expect to see varying depths. Perplexingly, all cavities have staggeringly shallow proportions, as if a protective metallic barrier is shielding the moon’s interior. Another chilling factor is its chemical composition.

Cosmonauts attempted to drill into several craters but could barely penetrate the surface. After multiple failed boring attempts, metallurgists performed extensive tests on the materials. Analysis lead to a startling conclusion: the elements were not naturally occurring. Brass, titanium, and mica comprise the ethereal sphere — compounds often utilized in architectural design.

Structures on the Surface

On November 23, 1966, a manned orbiter took photographs of the lunar surface. Shockingly, six enormous megalithic structures were captured on film. It was a groundbreaking discovery that made the front page of newspapers including LA Times and Washington Post.

A particularly puzzling aspect of the strange space rock is its incredibly light volume. Although the satellite is a quarter of Earth’s eight thousand mile diameter, it only has 1.2% of the mass. Four moons should theoretically be equivalent to one Earth. In reality, it would take over eighty-one moons to produce our world’s total mass. Two Russian scientists, Mikhail Vasin and Alexander Shcherbakov, found this fact more than unsettling.

In 1970 they risked their entire careers when they published an article in a major magazine titled Is the Moon the Creation of Alien Intelligence?  After years of examination, both men concluded the moon was placed in orbit eons ago by sentient beings currently unknown to society. In their writings, they state: “If higher life only developed on Earth because the Moon is exactly what it is, and where it is, it becomes irrational to cling to the idea that it is a natural object.”

Examining the geometrical and mathematical aspects of the Moon, Sun and Earth bring forward incredibly startling revelations. Consequently, the numbers are so eerily precise that one begins to ponder: might it occur by grand design as opposed to mere coincidence?

For example, the sun is 400 times larger than the moon’s diameter and 400 times further to Earth. For this reason, both appear perfectly equal in size. Without this phenomenal anomaly, lunar and solar eclipses would be unattainable. Our planet rotates 366 times when orbiting the Sun while the Sun is 366% of the Moon’s polar circumferences. In 10,000 days, the Moon orbits Earth 366 times. The Moon’s perimeter totals 1,092 kilometers and there are 109.2 Earth diameters across the Sun. When the planet is furthest from the Sun, there are 109.2 Sun diameters between our world and the hydrogen star. The Moon’s polar circumference is 27.3% the size of Earth’s polar circumference. Every 27.3 days the Moon will orbit Earth and travel 1,092kilometers at the equator every 27.3 days.

Landing on the moon was one of humanity’s most triumphant accomplishments. If such a feat transpired, one would imagine a celebratory homecoming. Yet when the astronauts returned to Earth, their demeanors were incredibly somber. During an interview, the group seemed uncomfortably tense. Each man was oddly hesitant and visibly uncomfortable.

Some hypothesize it is because their entire worldview had just been drastically turned upside down. During Apollo’s first mission there are two minutes where the camera and radio feed disappear completely. Neil Armstrong switched to the medical channel and exclaimed: “they’re here… they’re parked on the side of the crater. They’re watching us.”

Things Are Getting Worse, Not Better – These Are Dangerous Times for America and the World Previous post
The Politicians Calling for ‘Freedom’ Now Are The SAME ONES Who Took Yours Away Months Ago Next post