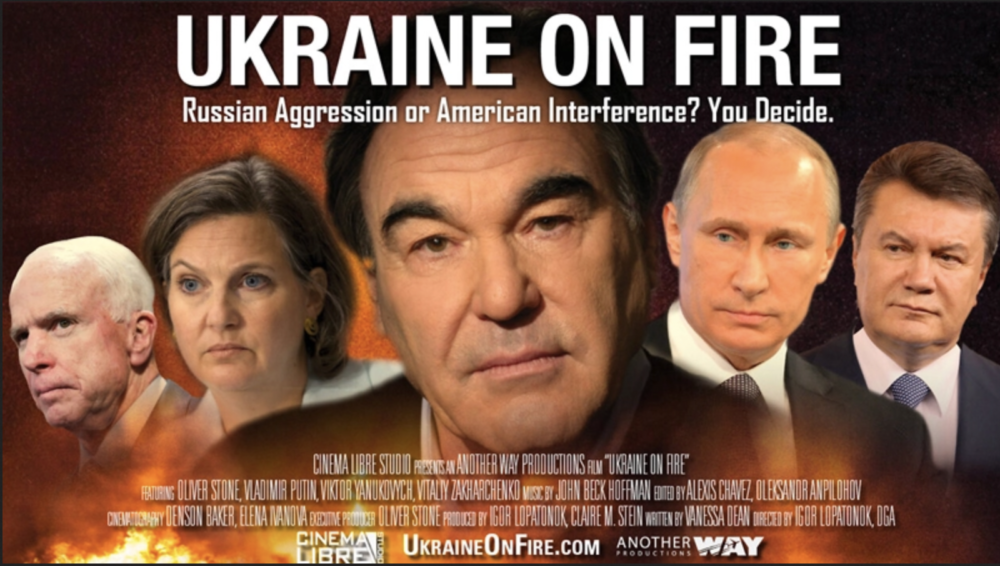 Critically acclaimed film analyzing the events of Ukraine’s coup d’état in 2014 deleted by Big Tech overlords because it doesn’t fit in with the establishment narrative. 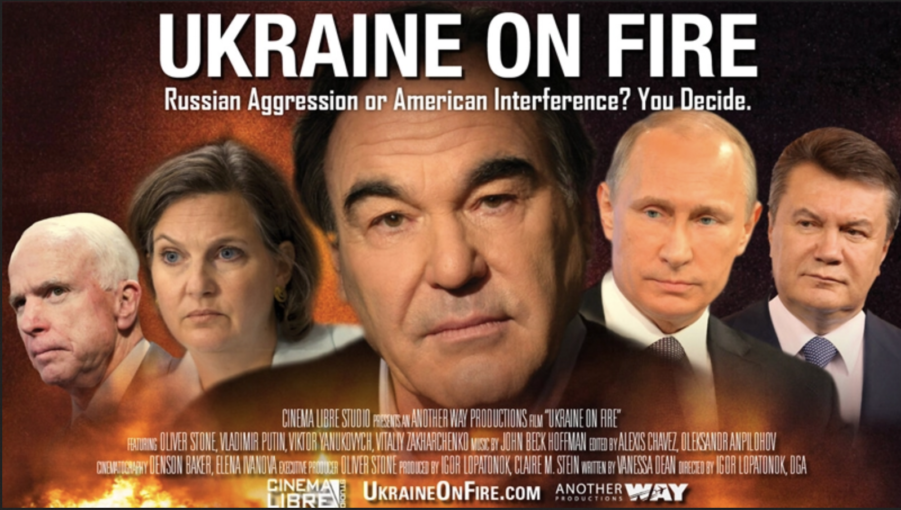 YouTube has deleted director Oliver Stone’s critically acclaimed documentary about the 2014 Ukraine coup d’état leading up to its current conflict with Russia. 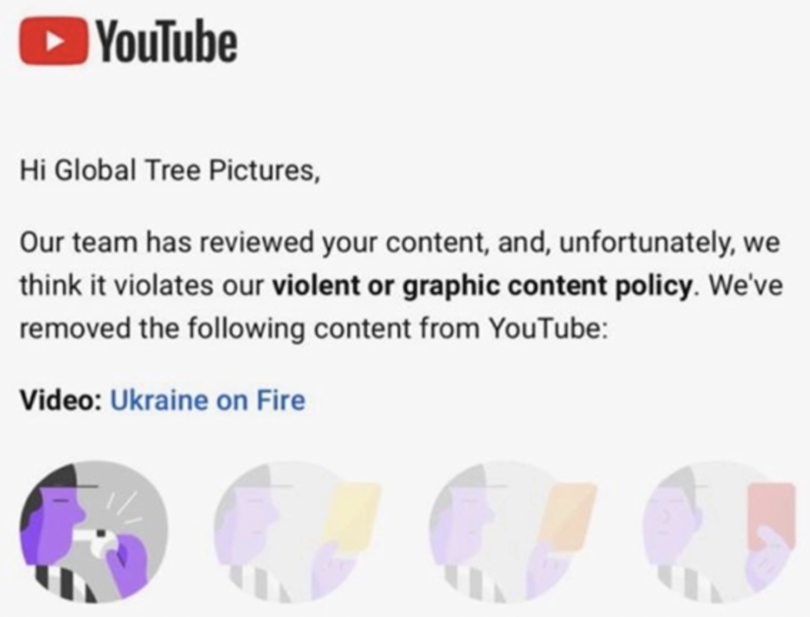 (Of course, Ukrainian propaganda videos – sometimes entirely fake – are not only allowed on YouTube, but also promoted by the algorythm, making this the first war that we can watch as it unfolds, no matter how gruesome the images may be. These “elite” psychopaths use emotionally-charged propaganda to gain our support and start World War 3 over Ukraine, which would result to over ONE BILLION dead).

Igor Lopatonok, the film’s director, said YouTube had deleted the film from his production company’s official channel, so he responded by waiving copyrights to allow people to download it on Vimeo.

“Ukraine on Fire” is also now available on Amazon and on Banned.Video for anyone to watch: