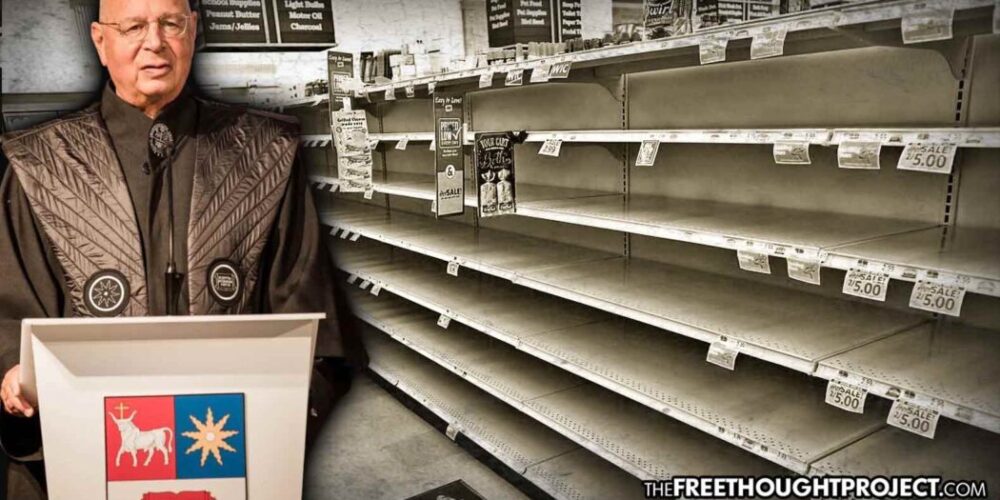 There is a complex set of factors for determining if a person is transgender. While science hasn’t nailed down the exact physiological and neurological markers to determine what makes a person have gender distress, there is no doubt that it exists.

If individuals identify with a different gender than they were born, it is no one’s right to prevent them from remedying it. That being said, should young children, who have no concept of male and female be subjected to learning about the sexual preferences of others? 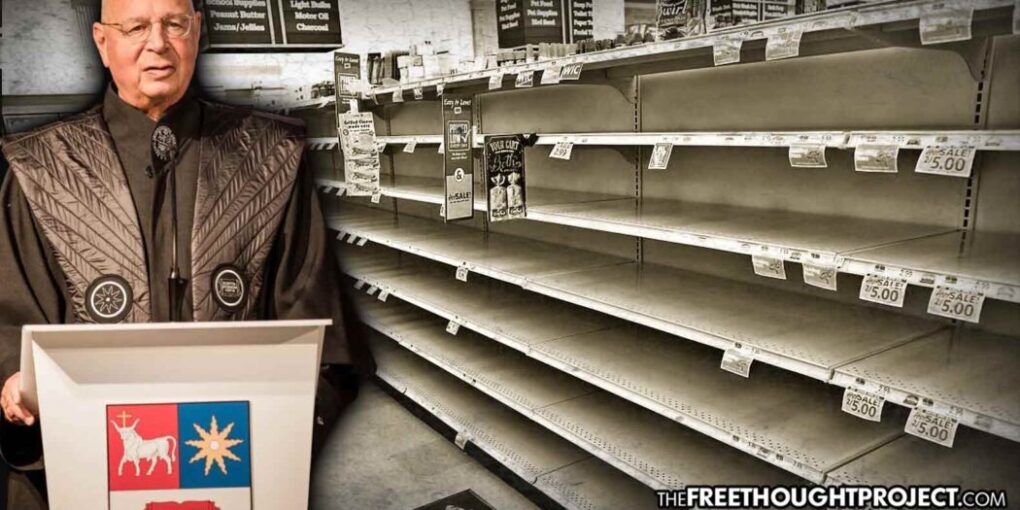 This week, Florida governor Ron DeSantis signed HB 1557 into law. The left has condemned the bill and it has received massive criticism from Walt Disney World, LGBTQ activists, the Biden White House and “Saturday Night Live.”

The left has dubbed the bill, the “don’t say gay” bill but nowhere in the bill does it ban saying gay. In a nutshell, the bill simply bars instruction of sexual orientation or gender identity from children in third grade or below.

While critics make a valid point that it could make some students feel unsafe by singling out LGBTQ material as dangerous and inappropriate, one’s sexual orientation or gender identity is a conversation that children should be having with their parents — not the state. This is why some on the right have dubbed the HB 1557 the “grooming bill” as they feel many in the education system want to use their positions authority to groom children into some woke gender ideology.

The public was not made aware that the bill only prohibited discussions of sex and gender from KINDERGARTEN through THIRD GRADE. Other than a predatory, grooming pedophile leftist, I can't think of anyone who would have a problem with that.

Given the slew of TikTok videos of teachers bragging about telling their students about their sexuality, the idea of “grooming” is not that far fetched.

This non-binary teacher is responsible for TWO year olds at a daycare. These are the people teaching your kids. pic.twitter.com/gEfPmyhmBS

Regardless, the massive mainstream resistance against the bill was not enough to stop it, showing that the will of the people in Florida desired its passage.

As the woke mob calls for DeSantis’ head on a platter, and rages about how Will Smith slapping Chris Rock was peak racism, actual real world and potentially catastrophic issues are unfolding around us.

Fighting to teach 5-year-olds about sexuality will seem like a fools errand given the looming disaster on the horizon.

Just this week, the extremely creepy yet exceedingly influential Klaus Schwab wared that “History is truly at a turning point. We do not yet know the full extent and the systemic and structural changes which will happen” but he said that “we do know the global energy systems, food systems, and supply chains will be deeply affected.”

NEW – Klaus Schwab says "we do know the global energy systems, food systems, and supply chains will be deeply affected" at the World Government Summit 2022.pic.twitter.com/uY271thlJ8

It’s not just the real-life version of Dr. Evil making these warnings either. The president of the ominously connected multi-trillion-dollar asset fund, BlackRock, Rob Kapito just told oil and gas executives on Tuesday that “entitled” Americans are about to deal with shortages of food and other goods, and should prepare accordingly.

“For the first time, this generation is going to go into a store and not be able to get what they want,” Kapito told a meeting of the Texas Independent Producers and Royalty Owners Association. “And we have a very entitled generation that has never had to sacrifice.”

“I would put on your seat belts because this is something that we haven’t seen,” Kapito added, warning that Americans will soon face “scarcity inflation” – or rising prices compounded by shortages of everything from food and consumer goods to oil and gas.

President Joe Biden has been telling Americans for a month now that they have to foot the bill for the war in Ukraine and “do their part” by sending billions to Zelensky and paying high prices for oil. This week, Biden took this position to a whole new level, telling Americans that food shortages are “gonna be real.”

Though the government has been telling us these higher prices and supply chain issues are Russia’s fault, those who have been paying attention have warned since last year that Biden’s policies – which involved spending more in his first eight months than former President Donald Trump did in 2018 and 2019 combined, and throttling domestic energy production – would trigger price spikes and supply chain disruptions for ordinary Americans.

Trump definitely played a role as well by printing nearly 7 trillion in his last year in office. This is why inflation was already at a 40-year high, before the war began and as spending increases, hard times are seemingly inevitable. The Ukraine invasion is most assuredly playing a role in this debacle but it will be the straw that broke the camels back, not the main driver.

In Canada, their tyrant in chief, Justin Trudeau is making similar predictions. Instead of just Ukraine, however, Trudeau is blaming their upcoming food shortages on COVID-19.

“We’ve seen… disruptions of supply chains around the world, which is resulting in higher prices for consumers and democracies, like ours, and resulting in significant shortages and projected shortages of food, of energy in places around the world. This is going to be a difficult time because of the war, because of the recovery from the pandemic,” Trudeau told reporters in Vancouver last week.

Whatever actually sets off this shortage, rest assured that the people warning us about it will be the last to suffer from it. It will be the poor and middle class who suffer the most from these issues.

In the short term, if you’d like to know how to defend yourself against these things, you can purchase storable food, or make your own. Rice and dried beans have very long shelf lives as well as honey, rolled oats, cornmeal, quinoa, and lentils.

If you’d like to get involved in a longer more sustainable plan, take a look at this article by Don Via Jr., here. As Via points out:

“Now more than ever, finding viable alternatives to opt out from this broken abusive system is vital for our civilization to take its next step in evolution. The solutions for humanity to begin moving towards a freer, more peaceful, prosperous and sustainable world exist. But we have to act on developing these strategies and creating new ones; as individuals, and in doing so encouraging the togetherness to voluntarily do so collectively as a society. The possibilities for change are abundant. But it starts with us. We must act on it, and be the change we wish to see in the world.” 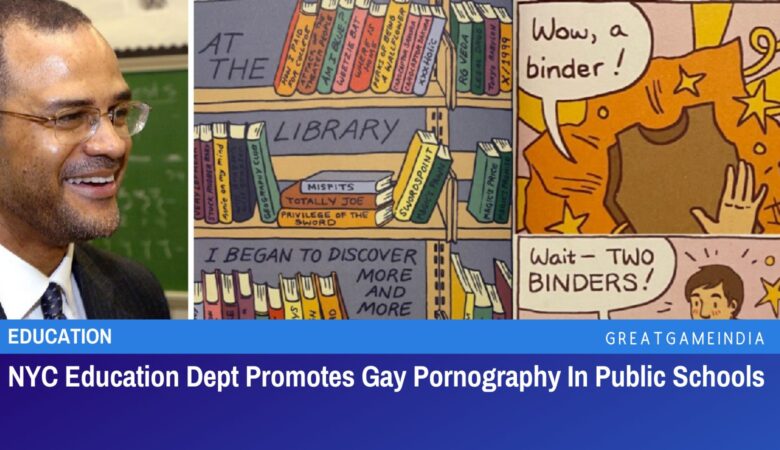