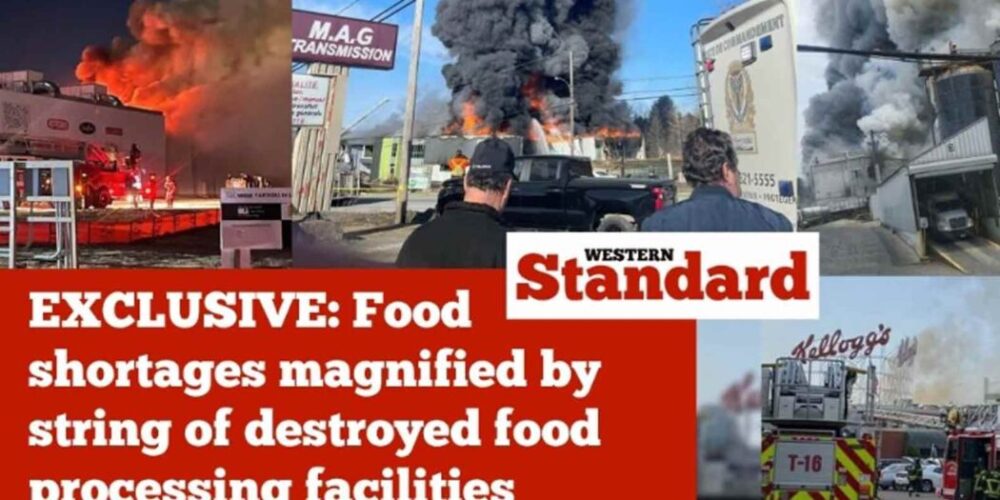 The FBI’s Cyber Division published a notice this past week warning about increased cyber-attack threats on agricultural cooperatives, which comes at a time when a curious string of fires and explosions damage major food processing plants across the country. 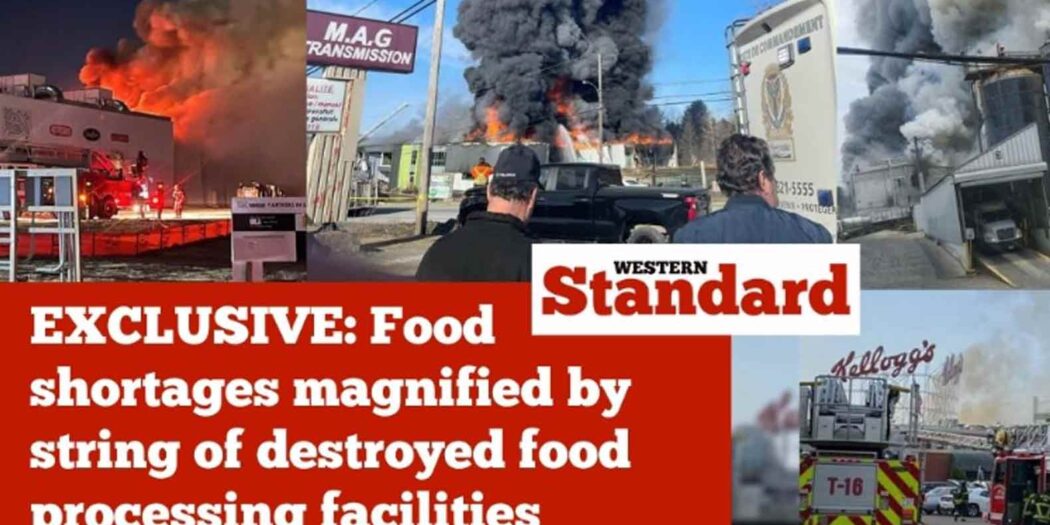 “Ransomware actors may be more likely to attack agricultural cooperatives during critical planting and harvest seasons, disrupting operations, causing financial loss, and negatively impacting the food supply chain,” the notice read, adding 2021 and early 2022 ransomware attacks on farming co-ops could affect the current planting season “by disrupting the supply of seeds and fertilizer.”

The FBI’s warning comes as “nearly two dozen food processing facilities across Canada and the US” have experienced a “string of fires, plane crashes and explosions,” according to The Western Standard.

The most recent incidents were fires at two Oregon-based food processing plants. The first, on Monday night, a fire destroyed Azure Standard’s joint headquarters and warehouse facilities. The second was an explosion on Tuesday at a Shearer’s Foods plant.

Internet sleuths pieced together a compilation of headlines showing a spate of fires at food processing plants across the country in the last year or so.

Several very large food processing plants in the US have blown up/burned down in the past few days https://t.co/hhcvIlCNt4

A fire destroyed the headquarters of largest independent food distributor in the US and there’s barely any coverage of it pic.twitter.com/pv3AxNLvA7

This is all happening as the Ukraine-Russian conflict has disrupted the global food supply chain. Food prices are at record highs, and the Rockefeller Foundation just released their timeframe of when a “massive, immediate food crisis” may begin — they say, “in the next six months.”

Elon Musk Sounds Alarm Over Depopulation: ‘If People Don’t Have More Children, Civilization is Going to Crumble’ Previous post
Technology Slows Down Evolution of Consciousness, Unless It’s Soul-Guided Next post