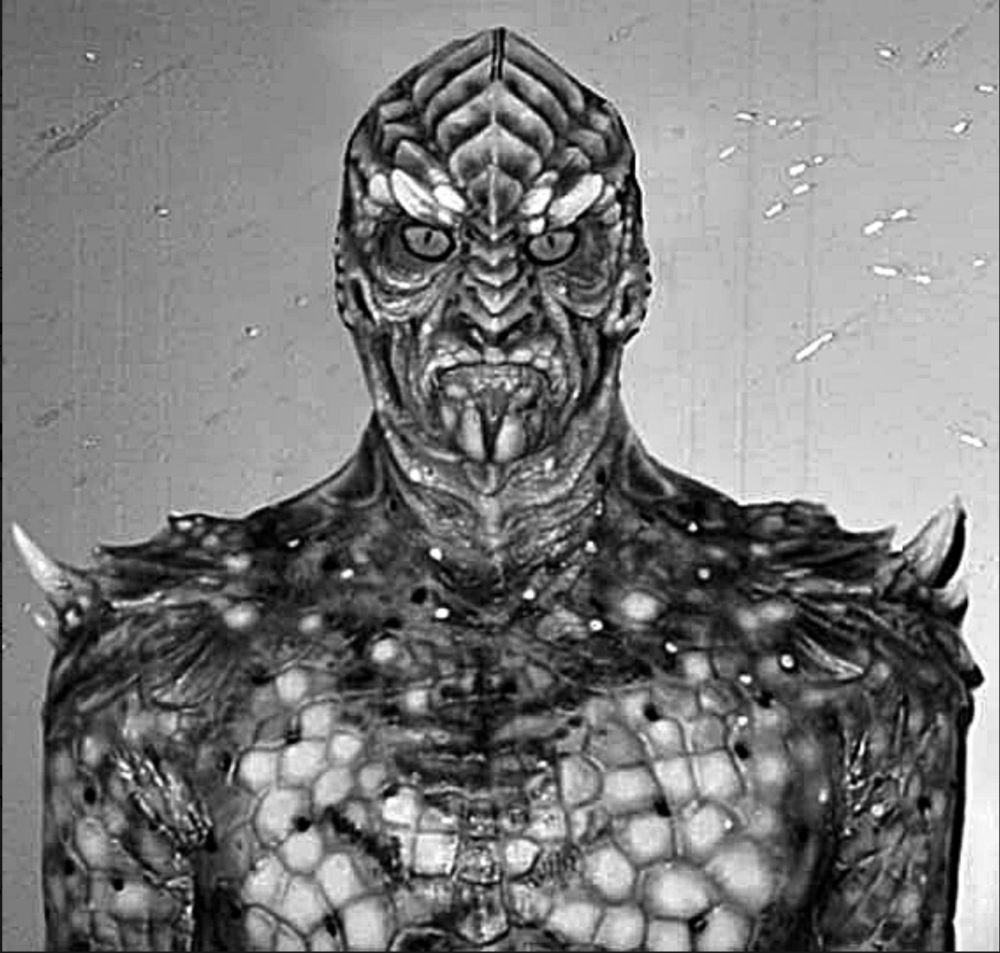 Police Officer Encounters Reptilian Beings: ‘The Government Knows All About Them’

In January of 2005, twenty-seven-year-old Matt worked as a customer service representative for United Airlines. Recently he had grown weary of the hospitality industry’s predictable monotony. As a Chicago native, the young man was accustomed to bleak midwestern winters yet this season was particularly brutal. Each dreary day he longed for a warmer climate and lush foliage. 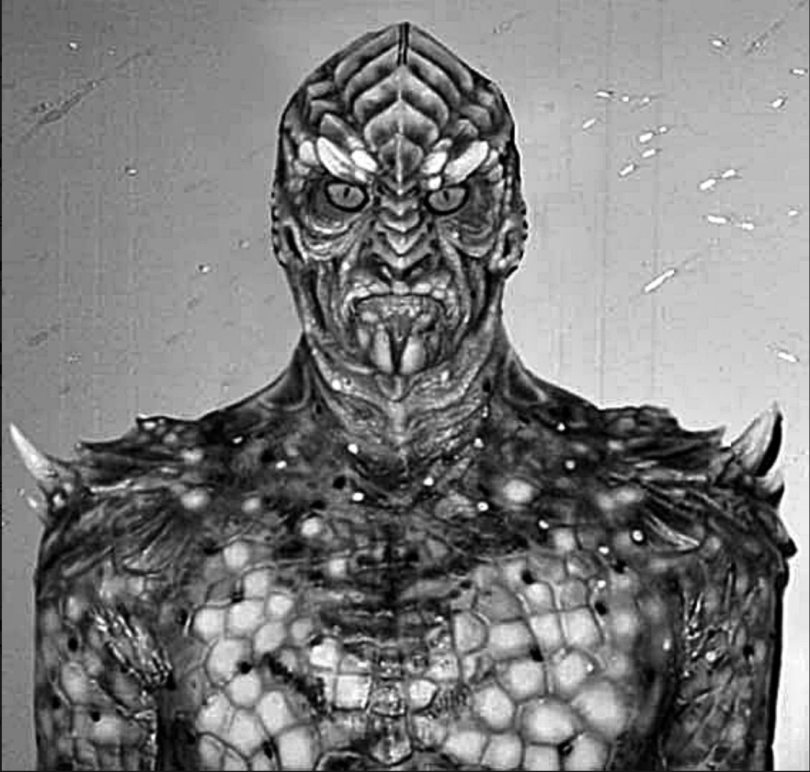 One evening Matt shared his frustrations with relatives who lived in Louisiana. During the phone call, they said he should consider relocating to New Orleans. If he wanted a new career, the city was in desperate need of police officers due to escalating crime. Matt found the suggestion quite alluring.

Shortly after filling out an application, the Columbia University graduate received a job offer. He hastily packed his bags and headed south. Unbeknownst to the eager traveler, what was about to unfold would change his life forever.

By July Matt completed half of the mandatory training. He’d settled into his new apartment and fell in love with the eccentric boroughs. However, the ordinary acclimation period came to an abrupt end on a balmy summer night. Upon groggily waking up, he realized his clothing and surroundings were unfamiliar. It seemed he was aboard a train tightly packed with dozens of other people.

With his heart racing, the frightened cadet attempted to figure out where he was and how he had gotten there. While desperately racking his brain for information, there was a loud bang and the carriage immediately halted. Passengers marched out the door and onto a loading dock. When Matt exited he realized the vessel was a metallic cigar-shaped craft. Dazed group members slowly entered the sprawling building. As his eyes adjusted to the dimly-lit interior setting, shock pulsed throughout Matt’s body. Standing before the perplexed deputy was a large gathering of enormous reptilian creatures.

The beings possessed the following features: 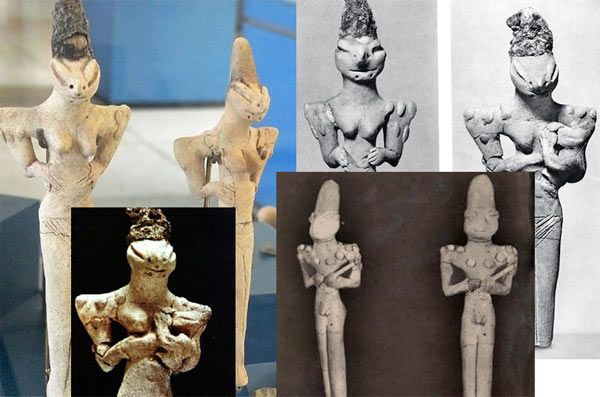 With all voyagers corralled inside the massive commercial structure, Matt cautiously sauntered forward. Many of the saurian entities donned strange thin backpacks. Suddenly several drew ray guns and aimed at the petrified onlookers. Chaos ensued as the helpless crowd frantically scattered. Seconds later the armed assailants fired their weapons and blinding flashes of light illuminated the arena. During the terrifying ordeal, Matt was struck and became disorientated. The force felt comparable to a taser combined with microwave energy. A horrifying revelation dawned on the bewildered officer: these reptilians were using humans for target practice.

According to Matt’s bizarre firsthand testimony, he was involved in a ‘mass abduction’ event. He eventually discovered the occurrence took place hundreds of miles from his home in New Orleans. Every person present worked in law enforcement or as military personnel. All had unknowingly been assigned crucial roles in a meticulously planned training operation. The serpentine aggressors needed live bait to practice riot control techniques on. Although the episode was quite harrowing, no participants were gravely harmed to his knowledge. Other reptilian drills utilized telekinetic abilities and various healing modalities. Matt affirms that global governments are aware of the existence of these creatures.

Weeks after the incident, disaster struck when Katrina, a destructive Category 5 hurricane, ravaged the region. Although many of his colleagues evacuated, the rookie cop stayed in hopes of assisting victims. Two years later he was in a serious car accident that left him with debilitating injuries.

Following the wreck, Matt switched to a less physically demanding occupation. Since 2007 he’s worked independently as a stock trader. Upon leaving law enforcement, the whistleblower decided to come forward. He believes other experiencers do not speak out because they do not want to jeopardize their pensions and fear the potential repercussions. To this day Matt continues to sporadically encounter these mysterious lacertids.

To learn more about reptilians & other alien species, check out MUFON’s Extraterrestrial Almanac.