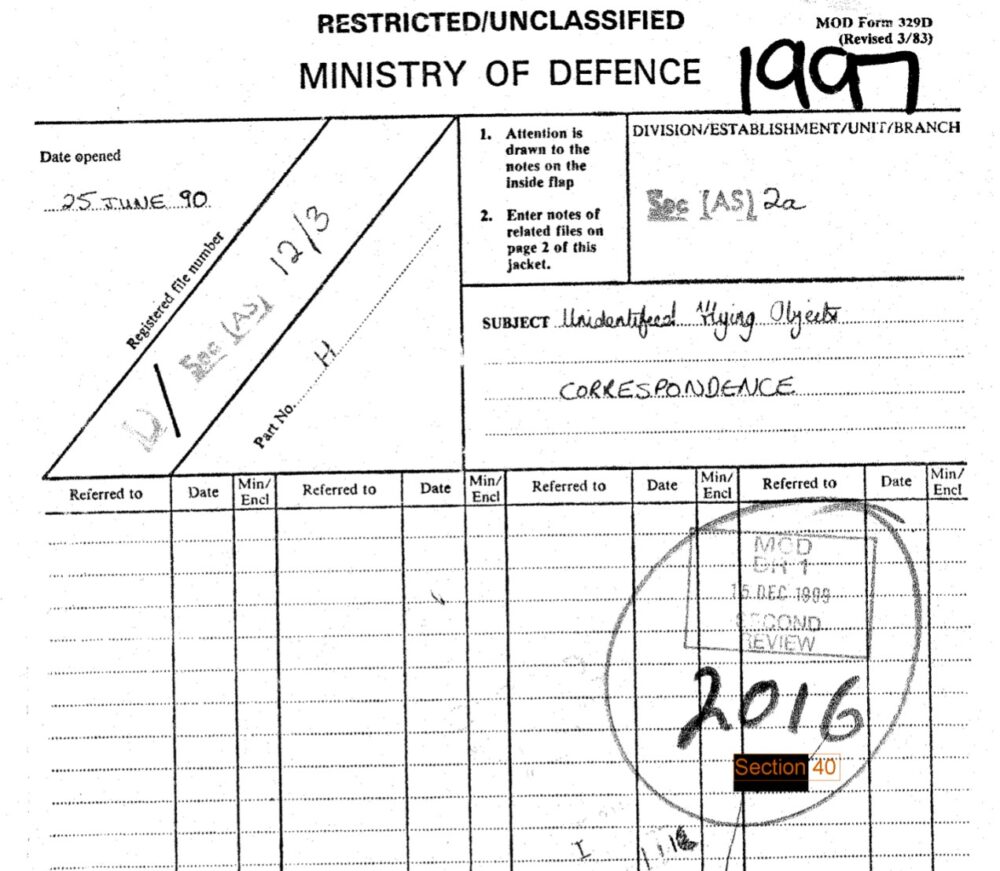 Legends of reptilian humanoids have existed for centuries and span nearly every continent on the planet. Ancient cultures that had no contact or communication with one another describe and depict eerily similar entities. 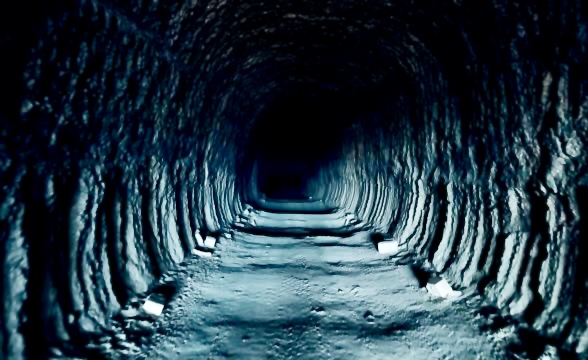 Zulu shamans believe the world is controlled by the Chitauri, a sinister saurian force. While many skeptics dismiss such accounts as mere fables, others insist the enigmatic species truly exists. A particularly notable proponent happens to be an esteemed federal agency.

In 2008 an intriguing file was declassified by the British Ministry of Defense. Titled Unidentified Flying Objects Correspondence, the report contains detailed information regarding ufology. Buried within the 318-page document is a lengthy chapter labeled: THE MYSTERY OF INIQUITY EXPOSED: THE REALITY OF THE SERPENT RACE AND THE SUBTERRAIN ORIGIN OF UFOS.

Several astonishing firsthand encounters are described in great detail. One exceptionally terrifying ordeal took place in the blue-collar town of Dixonville, Pennsylvania. In the early 1940s, two mining inspectors received a frantic call about a collapsed shaft. They rushed to the accident site where 15 coal miners were now helplessly trapped. However, what transpired during the rescue mission would haunt both men for the rest of their lives.

Upon descending into the inner Earth’s dark abyss, first responders noticed a broken beam surrounded by fallen rocks and rubble. Laying atop the scattered debris was a lifeless body. Investigators were perplexed by the peculiar arrangement — a cave-in this size would not be large enough to kill someone. Closer inspection of the victim revealed horrifying anomalies. His skin was lacerated with claw-like marks from an unknown predator.

“Not of this World”

Emergency workers meticulously combed the sprawling tunnel system yet no additional prospectors were uncovered. With each passing hour, crew members began losing hope of finding anyone alive. Despite plummeting morale, the two original inspectors continued their quest. They eventually stumbled upon a mysterious passage within the cavernous lair.

After traveling half a mile, an audible rumbling echoed throughout the grotto. A sporadic cave-in left the duo inescapably cornered. Nearby staff heard a thunderous crash and rushed to assist the dredgers. Suddenly one of the claustrophobic men felt “hot breath” on his neck. Panic seized his veins and he was completely paralyzed in fear.

Simultaneously, excavators dug feverishly in an attempt to free the desperate pair. Together the team bored through the dense gravel and reached their distressed colleagues. The man’s partner observed what was standing behind his companion. As he saw the enormous scaled creature running away he exclaimed in horror: “that thing was not of this world!” 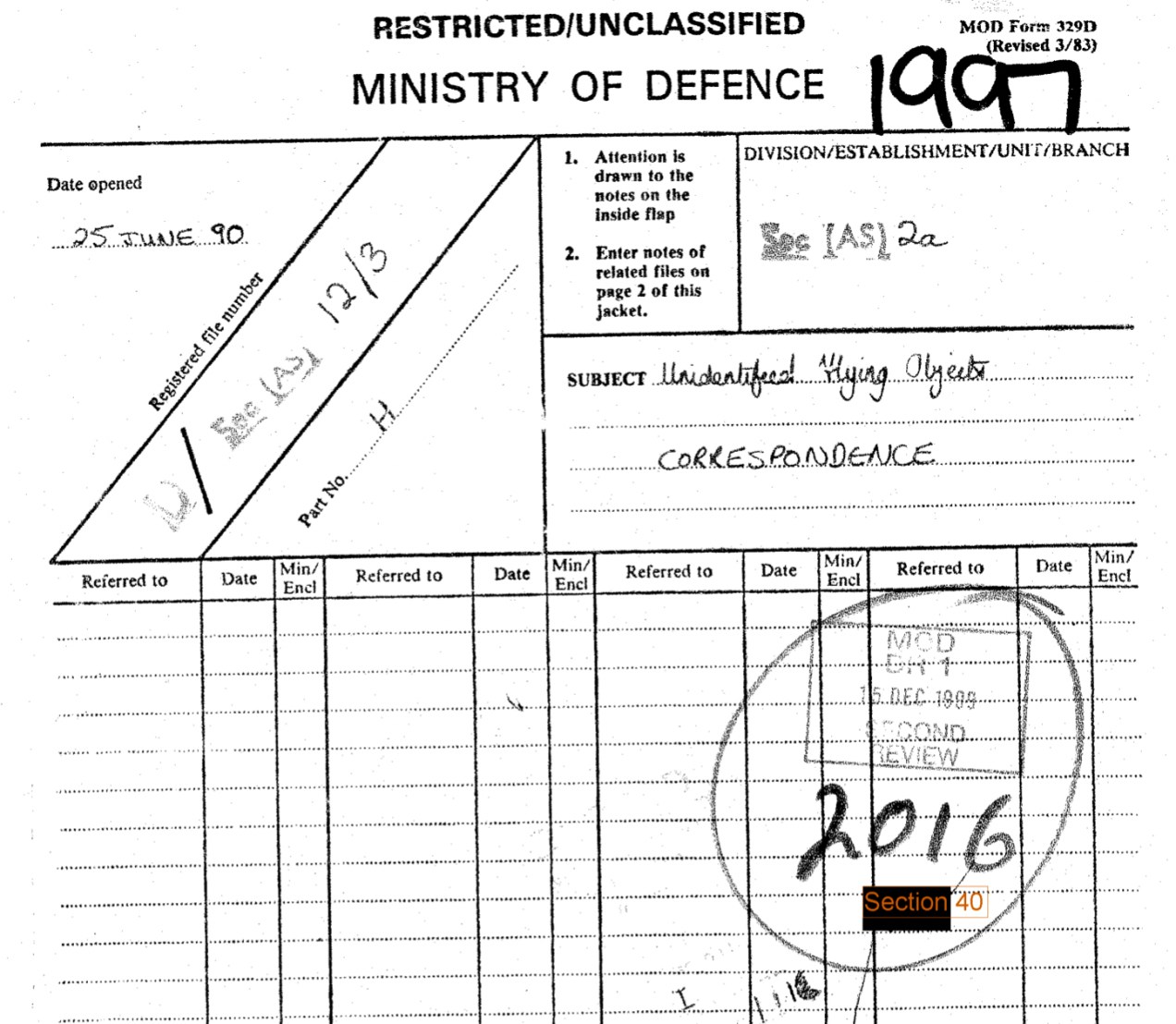 Due to the nature of this incident, it remained classified for nearly 40 years. On July 14, 1974, a regional newspaper published an article about the subterranean massacre. Stranger still, numerous eyewitnesses have experienced similar confrontations for decades. During the 1990s, a former government contractor turned whistleblowerpublicly revealed shocking intel. He stated that deep underground military bases around the globe house reptilian extraterrestrials.

According to the high-ranking insider, these beings are incredibly hostile and consume humans for sustenance. Each year thousands of people go missing without a trace, often under baffling circumstances. Might it be possible that a nefarious race is covertly dwelling in the shadows? Given the recent surge of disclosure and increasingly blatant agenda, society may one day learn the truth about these elusive cryptids.