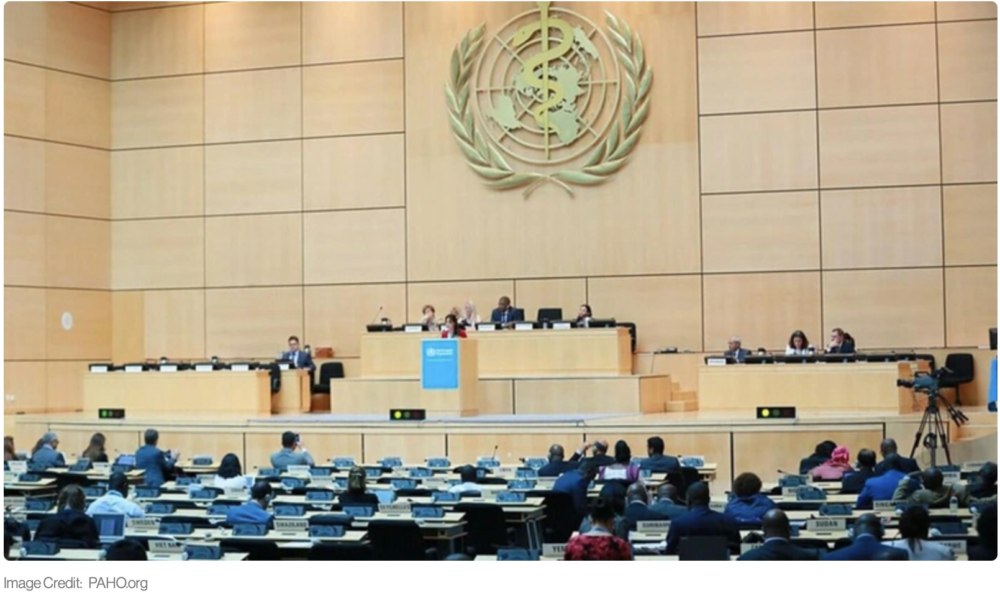 The World Health Organization was forced to go back to the drawing board after multiple nations and the entire continent of Africa rejected its pandemic treaty power grab in favor of national sovereignty. 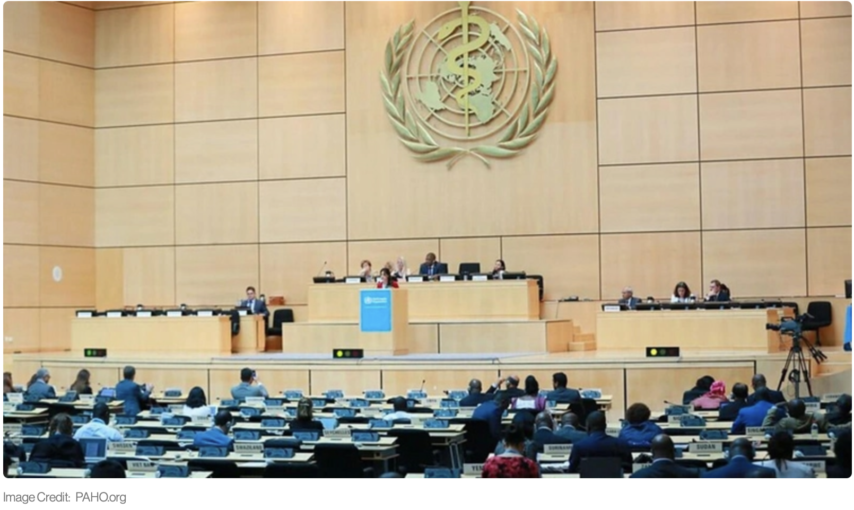 The World Health Assembly convened last month to put forth International Health Resolutions they hoped would be adopted by give them medical control over WHO member states.

However, the pandemic treaty was soon derailed when on May 25th the African delegation led by Botswana rejected the initiative on behalf of its 47 AFRO members.

Botswana 🇧🇼
This was the moment that Africa did us all a favour by blocking the so called WHO Pandemic Treaty until at least 2024.

This is only a temporary victory but better than the alternative! pic.twitter.com/4dkm6Xk3ae

On Wed the 25th May, which was Africa Day, Botswana read a statement on behalf of its 47 AFRO members stating that they would not be signing & endorsing the controversial amendments that would have given the WHO power to dictate health policies & “solutions.” Well done to Africa.

Brazilian President Jair Bolsonaro one week prior also indicated his country would not sign onto the pandemic treaty, and assured that Brazil would not surrender its sovereignty to the globalist institution.

“Brazil will not get into this [WHO Pandemic Treaty]. Brazil is autonomous,” declared Bolsonaro, who has previously threatened to exit the WHO.

“In the end, the WHO and its wealthy nation supporters, were forced to back down,” Andrew highlighted on Facebook. 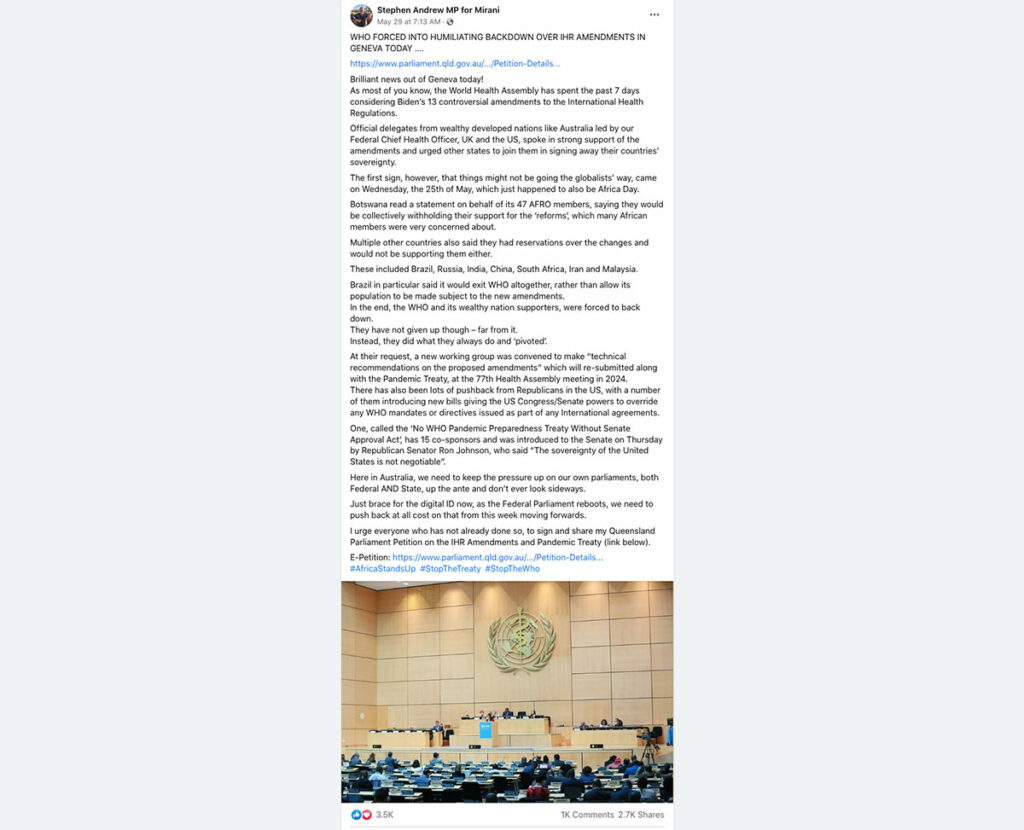 “They have not given up though – far from it,” he added. “Instead, they did what they always do and ‘pivoted’. At their request, a new working group was convened to make ‘technical recommendations on the proposed amendments’ which will re-submitted along with the Pandemic Treaty, at the 77th Health Assembly meeting in 2024.”

Indeed, Politico EU reports rather than adopt the treaty, the Assembly took up a resolution proposed by the US delegation which “sets the timeline for amendments to the International Health Regulations (IHR) to come into force,” while admitting the IHR will dictate “how countries should report on a potential new public health threat and set out the WHO’s role.”

More on the resolution adopted by the Assembly from Politico EU:

Under the compromise, officially agreed on by countries on Friday evening, countries will have 10 months to reject an amendment to the health regulations instead of nine months, as appeared in an earlier draft text. What has remained in the text is that any amendment to the regulations will come into effect in 12 months. That shaves a year off the current timeline.

A new paragraph added to the text refers to another decision taken at the assembly that will see a working group discuss future IHR amendments. The new text also states that this group will look at amendments to “address specific and clearly identified issues, challenges, including equity, technological or other developments, or gaps that could not effectively be addressed otherwise.”

The Australian MP cautions, however, the WHO won’t be deterred so easily, and warns the public to be on guard for more coercive directives, resolutions and mandates, including those concerning digital ID.