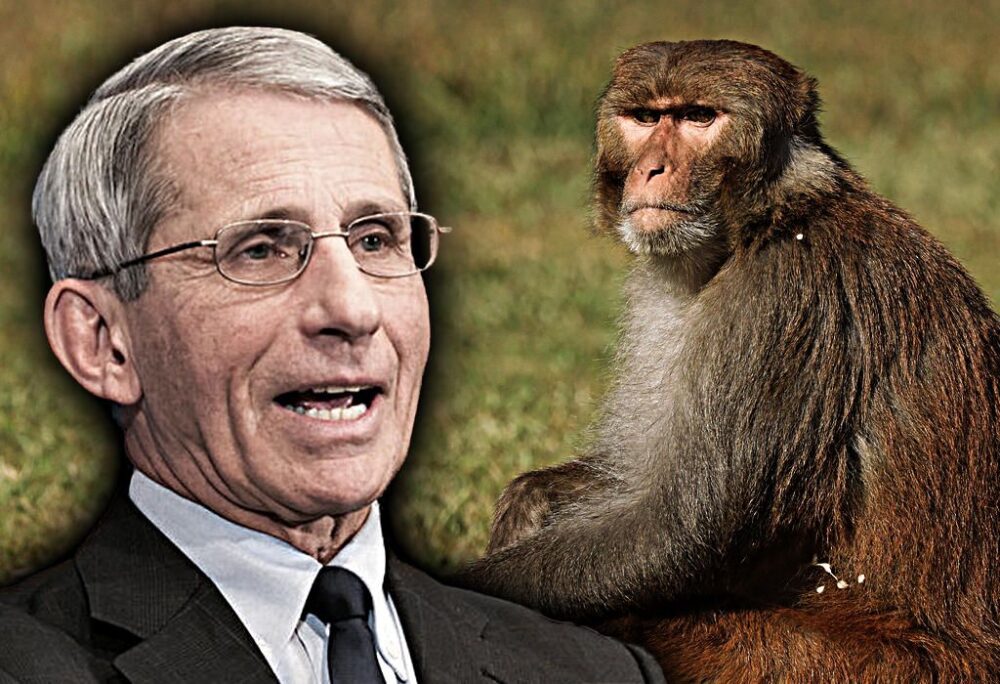 Anthony Fauci recently announced he would be stepping down as director of the NIAID after holding the position for nearly forty years. Throughout this decades-long reign, the infamous doctor transformed the public health sector. Despite having never seen a patient since his 1968 residency, he served as the chief medical advisor to seven US presidents. 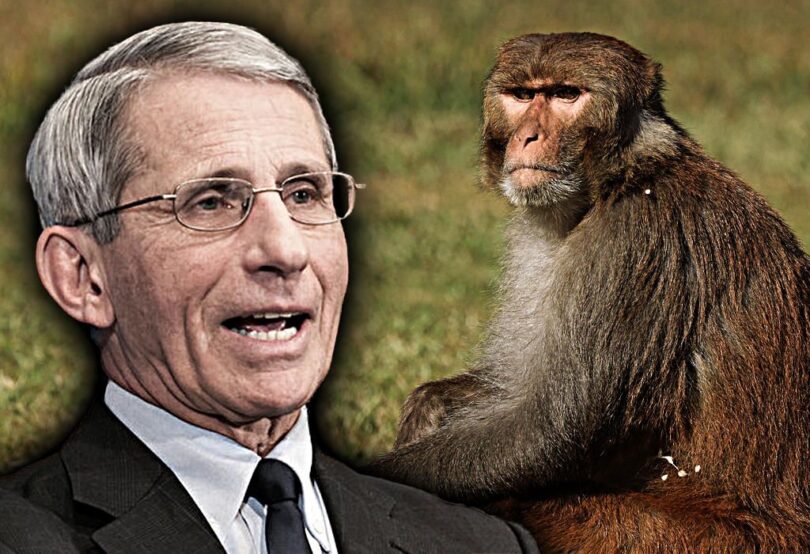 Other accomplishments include killing 300,000 men with the toxic AIDS drug AZT, torturing beagle puppies, and illegally kidnapping orphans to use as human lab rats. Fauci’s antics grew increasingly apparent amid the COVID era. While America was supposedly experiencing the worst pandemic of all time, Tony’s agency spent over $450,000 in an attempt to turn monkeys transgender.

Since joining the NIH, Fauci has hemorrhaged money into both frivolous and diabolical projects alike. Last year the federal institution conducted bizarre experiments on primates. Officials claimed the study’s purpose was to determine why transgender women have higher rates of HIV. Researchers took male rhesus monkeys and administered feminizing hormone therapy treatments. Each test subject was forced to live in a tiny metal box while technicians constantly prodded the helpless creatures.

According to neuroscientist Dr. Katherine Roe, we are witnessing “yet another pointless, wasteful monkey torture experiment.” Kathy Guillermo, senior vice president of People for the Ethical Treatment of Animals, says these barbaric trials have killed tens of thousands of monkeys and cost the taxpayers billions.

As with most things in life, there is always more than what appears on the surface. One has to wonder why scientists utilized monkeys for an HIV study when monkeys cannot contract HIV. Interestingly, Big Pharma is making a fortune when it comes to the LGBTQ movement. An estimated $1.3 million in revenue is generated per transgender child.

From hormone-altering prescriptions to sessions with therapists and numerous ‘gender-affirming’ surgeries, a lucrative new business has been forged. It’s no wonder why major brands jumped on the ‘pride’ bandwagon. Some of the world’s largest corporations have changed their logos to include colorful rainbows. Well, other than those trying to sell products in China, Russia, and the Middle East.