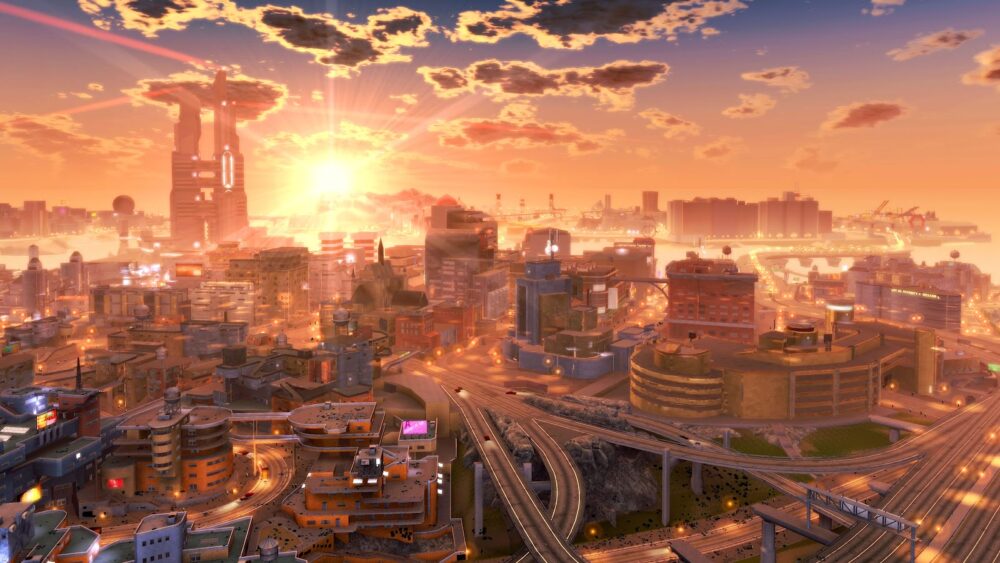 Throughout the decades, America’s infamous Central Intelligence Agency has created countless clandestine programs. Following the Cuban Missile Crisis, federal agents unveiled Operation Northwoods — a proposed series of violent terrorist attacks on U.S. cities that would be blamed on Fidel Castro. MKUltra was a series of human experiments in which test subjects were given large doses of mind-altering drugs and psychologically tortured. 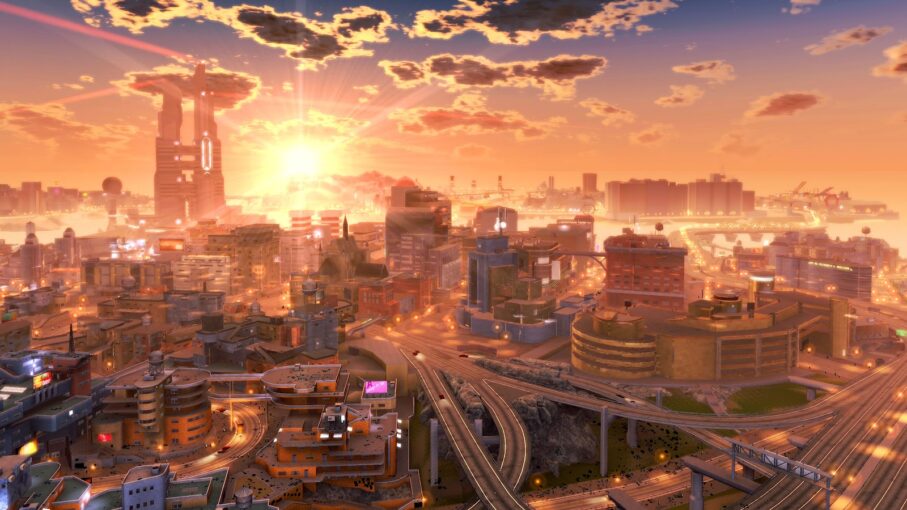 In the 1970s, troves of taxpayer money went into an ambiguous project known as Stargate. Government officials wanted to investigate the legitimacy of paranormal phenomena such as out-of-body experiences, telekinetic feats, and other supernatural abilities. What ultimately unfolded during one particular assignment would forever change the lives of those involved.

Remote viewing refers to the practice of seeing impressions of a distant subject or location within the mind. During the Cold War, a man named Joseph McMoneagle engaged in this unique form of psychic espionage. While working with the CIA, he provided intel on covert Soviet operations that proved to be astoundingly accurate. One such mission involved locating the exact size and position of a Russian nuclear submarine.

Given his high success rate, he quickly gained the respect of colleagues. In May of 1984, the esteemed clairvoyant spy received an unusual mission after being awakened from a midday nap. Robert Monroe, a fellow remote viewer and inventor of binaural beats, handed him a sealed envelope. Inside was a single index card containing three lines of text:

Unbeknownst to McMoneagle, he would be embarking on an incredible journey beyond the confines of time and space. After entering a trance-like state, Monroe gave him a specific set of coordinates. Almost instantly the astral traveler was thrust into an unfamiliar environment. A 360-degree view of violent dust storms, massive pyramids, megaliths, intersecting roads, and aqueducts entered his vision.

Following an inspection of the area, Monroe instructed him to visit other regions. Suddenly a group of tall and slender humanoids emerged. Through telepathic communication, McMoneagle discovered this ancient race was facing a dire situation. The entire planet was experiencing cataclysmic events and would soon be uninhabitable. A group of volunteers had ventured off in search of a safer place to live. Those left behind were desperately awaiting their return.

Following this astonishing cosmic expedition, McMoneagle was told to open the envelope. Upon reading its contents, his heart filled with a deep sadness for the Martian beings doomed to an inevitable fate. Stargate operated from 1972-1995 and more than $20 million was spent on transcendental endeavors. A Freedom of Information Act request resulted in the CIA releasing the full transcript, aptly titled Mars Exploration. Skeptics suggest the program was merely propaganda intended to divert Russian troops.

Others believe participants were able to activate previously dormant parts of the brain and open portals to other dimensions. Regardless of which side of the fence you stand on, Joseph McMoneagle has maintained his story for nearly forty years and affirms he is telling the truth. Perhaps as more rovers land on the Red Planet, his observations will be corroborated.