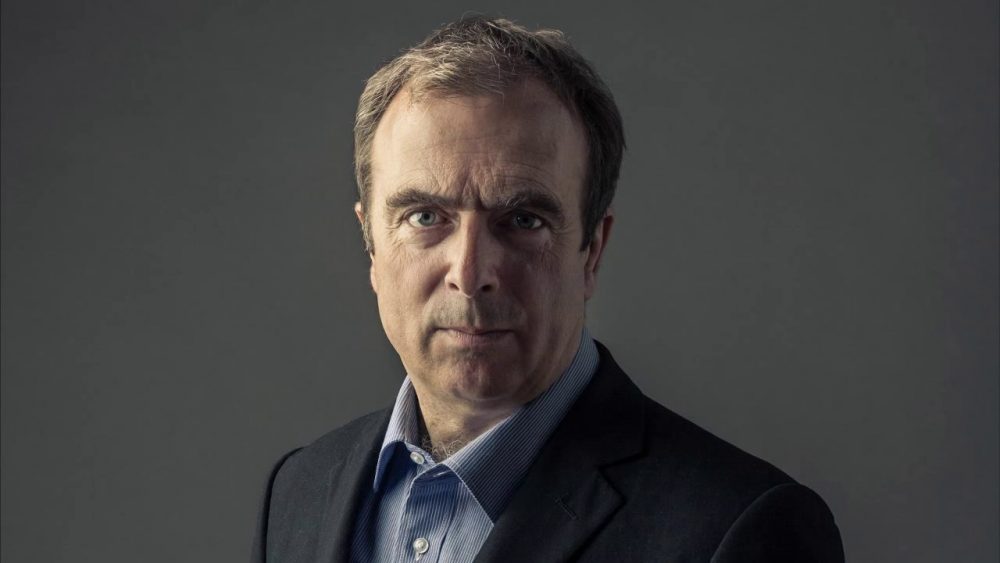 by Peter Hitchens for the Mail Online 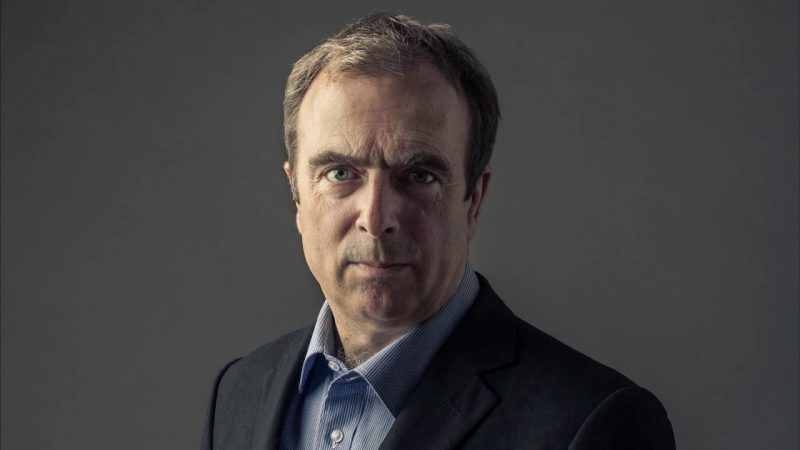 To call these people incompetent would be to pay them an over-generous compliment. We shall see in a minute what might be a better word.

This is not personal grievance. By great good fortune, I managed a swift holiday a few weeks ago, and was not caught by any sudden Government panic measure, though the holiday itself, in places I love, was a sad shadow of what it would once have been.

So my anger about the crazy quarantining of travellers to France is not self-interested.

This heartless smashing of the simple pleasures of thousands is a futile act of spite. Do you know how many people officially died of Covid-19 in France during the past week? Fewer than 80.

In April, official deaths in that country peaked at more than 1,400 in a single day.

These figures of so-called ‘cases’ mean nothing except that the authorities have been looking harder for such cases, and finding them, even though the people involved are usually not ill.

A similar panic in New Zealand concerns an outbreak in which (at the last count) one person was in hospital.

Everything about the figures we are given has been fraudulent and wrong. We will never know how many people were listed as Covid deaths in this country, whose true cause of death was something else.

The rules on classifying them were shockingly lax, and almost no post-mortems were held, so we can never check. But the London Government was last week forced to admit that for some time its official death figures have been a wild overstatement of the facts.

Somehow this colossal event was pushed on to inside pages and way down BBC bulletins, but let me tell you the UK’s total death toll has been revised down from 46,706 to 41,329, a fall of 5,377. That, as you might have noticed, is an error of more than ten per cent, a huge admission.

They were forced into this by the brilliant forensic work of Professor Carl Heneghan and his brave colleagues at Oxford’s Centre for Evidence-Based Medicine, which showed that the previous figures were so loose that they could have included car-crash victims who once tested positive for Covid.

Even the fatuous Health Commissar Matt Hancock had to accept that for months, his department had been publishing bilge as if it was information.

I promise you here that, when sanity and respect for facts once again resume their reign in this country (if they ever do), then it will prove to be far worse than that.

My suspicion is that the wrecking of the economy and the state-sponsored panic of these times has killed more people than Covid ever did, and the research on this is piling up too, though the BBC would prefer not to mention that either.

A paper submitted to the Government’s own scientific advisory group, SAGE, estimated that 16,000 people had died up to May 1, thanks to missed medical care following the shutdown of the country. They suggested another 26,000 could die by next March for the same reason.

If these figures are right (and I believe they will be vindicated by hard research), the Government’s flailing panic killed two people for every three who died of coronavirus – and that is assuming the Covid death figures are not inflated.

The scale of this error is so great that the mind turns away from it. Add to it the slow but relentless destruction of the economy and the catastrophe in the schools, and you have even more to weep over.

Bit by bit, people are finding out what a recession actually means in terms of lost jobs, busted businesses and ravaged pensions.

This is all now inevitable, and only weeks away. Meanwhile, thousands of teenagers have been robbed of an essential part of their education, which they can never get back.

Thanks to bungles piled on top of folly, they now face stupid injustice, broken hopes and the cold face of bureaucracy. Those responsible for this have a terrible load on their consciences.

Back in March, their famous SAGE committee produced a document, ‘Options for increasing adherence to social distancing measures’. It concluded that we were not yet frightened enough.

It said: ‘A substantial number of people still do not feel sufficiently personally threatened.’ So we needed to be scared into compliance.

It recommended: ‘The perceived level of personal threat needs to be increased among those who are complacent, using hard-hitting emotional messaging.’

So the hidden persuaders went to work with their doom-laden warnings, their house arrest, their claims that we are all toxic to each other, and their swollen death tolls.

Now they seek to keep up the anxiety levels by trying to make us wear loose, soggy muzzles.

And here we are, perhaps for ever, unless we begin to show a bit of spirit. Remember how we used to boast about how unflappable we were, with our ‘Keep calm and carry on’ posters.’

Well, we are not unflappable. We have been well and truly flapped, and this is the price you pay for it.

The Next Chapter of the Plandemic: the FINAL LOCKDOWN Previous post
Court Upholds Church’s Right to Hold Indoor Worship over California Officials’ Ban Next post